France Says Might Only Agree to 'Technical' Brexit Delay of Few Days, No Further Extension - Report 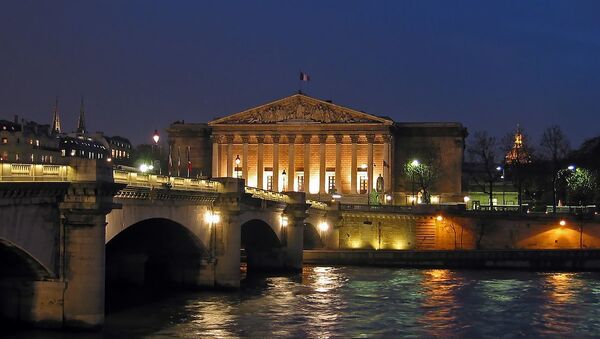 France will exaime before the end of this week whether it will agree to a "purely technical" Brexit delay of a few days, but rules out any further extension beyond this period, Reuters reported citing a diplomatic source.

France does not want to extend UK's exit from the EU "to infinity," Amelie de Montchalin, the Secretary of State for European Affairs told Reuters.

"A Brexit extension is required - Why? Under what justification? We know that time alone will not bring the solution, but a political decision will. We cannot extend this situation to infinity," she said before the National Assembly, according to the report.

A diplomatic source told Reuters that France will take until the end of this week to come up with a decision "whether a purely technical extension of a few days is necessary to complete the parliamentary process."

"But beyond this, an extension intended to re-negotiate the [Brexit] agreement is ruled out," the source said. "We have reached an agreement and it must be implemented without delay."

On Tuesday, the UK lawmakers voted in favor of current Brexit legislation in principle but also voted against the so-called "programme motion," proposed by Prime Minister Boris Johnson, which would have established an accelerated timetable for the Parliament to debate and approve the legislation by the end of Thursday. Following the vote, Johnson said the UK will "pause" the legislation.