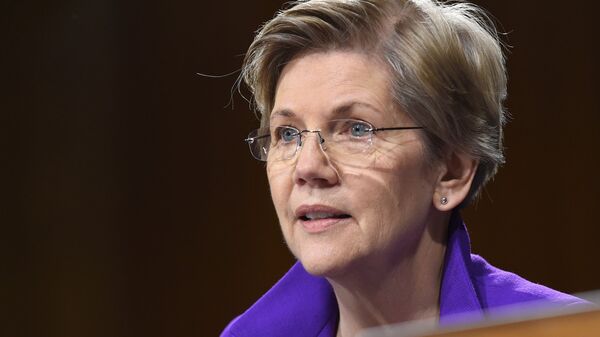 Just as Facebook’s CEO Mark Zuckerberg wrapped up his speech about the social media platform’s free speech policy, saying it must be protected, Democratic Party presidential candidates were quick to criticise it.

Presidential hopeful Elizabeth Warren has lashed out Zuckerberg for the lack of fact-checking on political advertising accusing him of helping US President Donald Trump win the election.

"Facebook is actively helping Trump spread lies and misinformation. Facebook already helped elect Donald Trump once. They might do it again—and profit off of it", Warren said in a series of Twitter posts attacking Facebook's co-founder.

Warren slammed Facebook's decision to allow paid advertisements that may contain false or misleading information on its platform.

"Facebook had a policy that didn't permit misinformation in any ads. Facebook built relationships with independent fact-checkers, so they weren't the sole deciders of what was or wasn't a lie. But Facebook undermined those relationships and excluded political ads from that policy", she said.

Zuckerberg defended this policy in a Thursday speech at Georgetown University saying that while he worries "about the erosion of truth" he thinks that most people don't "want to live in a world where you can only post things that tech companies judge to be 100% true". 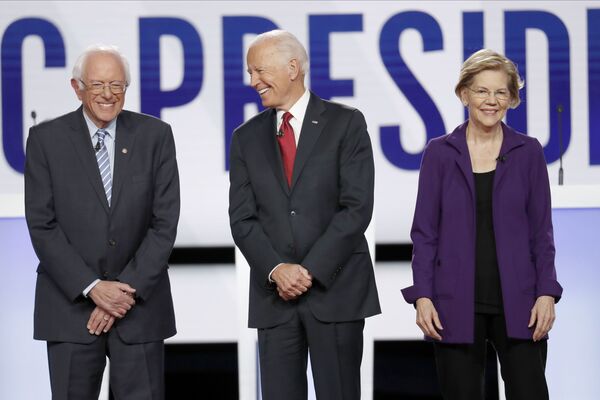 The tech giant's spokesperson said in a statement that "If Senator Warren wants to say things she knows to be untrue, we believe Facebook should not be in the position of censoring that speech".

Staying true to its policy, earlier this month, Facebook refused to remove an ad by Trump's election campaign against another Democratic presidential candidate Joe Biden that accused Biden and his family of corruption in Ukraine. Biden's campaign insisted that the information was false, but Facebook said that the ad doesn't violate the company's policy.

Roberto Vivaldelli, an Italian political observer called the Facebook ad a very controversial story saying that while it's Warren and other Democrats that have criticised the Silicon Valley giant for influencing the US elections they are the ones interested in "limiting free speech":

"The senator accuses the platform of influencing the elections but be careful: behind this battle of the American Democrats, there is, in my opinion, the desire to limit free speech. In fact, Warren protested the video published by the Republicans which highlighted the connections between the Ukrainian vice president Joe Biden, his son Hunter, and Ukraine. According to Warren and the Democrats, it was a fake video but it is not", Vivaldelli said.

Alan Bailey, a political commentator, based in the UK, called Zuckerberg's defence of free speech just a "PR exercise for a very free speech orientated audience".

"Actions speak louder than words and time and time again Facebook has been used as a tool to back US foreign policy and censor those who speak against it", Bailey stressed. 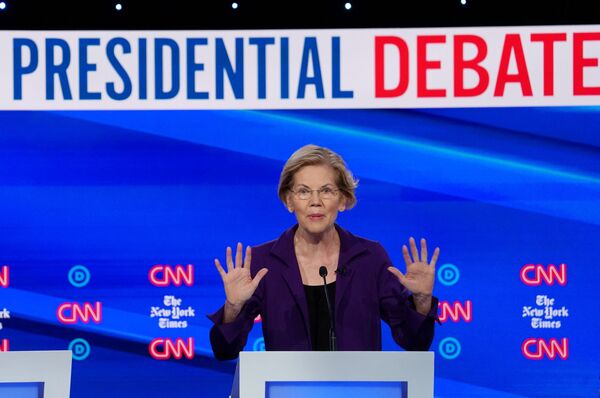 The political commentator also pointed out that many of his fellow activists are regularly blocked or even banned from posting on the platform despite their posts containing zero hate speech.

"If Zuckerberg was honest, he would face the death knell of his product as the negative outpouring from all sides of the political spectrum would finally convince sizeable numbers of users to look elsewhere for a social platform. At the moment with Facebook's near-monopoly (it also owns Instagram and WhatsApp) it is tough to be heard if you choose not to use Facebook products, but with enough negative PR this can change and some would say needs to change", Bailey said.

The political commentator also noted that while he does agree that a commercial entity such as Facebook shouldn't censor or edit political ads on the platform, as there will always be bias, it will never treat neutrally ads from China or Russia as it does those ads from the USA or UK.

"But are his [Zuckerberg’s] words empty and simply preaching to the converted? I think so sadly", Bailey concluded.