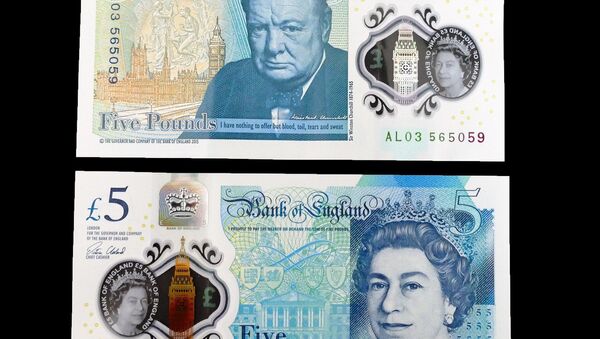 The British pound fell against the dollar after currency markets opened in Asia early Monday morning, following a delay to a crucial Brexit vote and a new request to extend the deadline from October 31.

The shift came after on Saturday UK Prime Minister Boris Johnson was forced to ask for a Brexit delay by a cross-party group of politicians who voted to postpone the “meaningful vote” on his new deal. Johnson asked for an extension to the deadline late on Saturday night, yet added two letters saying that the demand came from the Parliament, not the British government.

Analysts at Deutsche Bank said in a research note that “the outlook for a Brexit resolution remains constructive,” explaining that the makeup of the voting on Saturday actually meant that Johnson could receive enough backing for his deal at a later date. The bank also said it would “retain our constructive outlook on the UK, and long sterling and short UK real yield recommendations.”

Goldman Sachs also showed that it remains positive view on a current situation in British politics, lowering the probability of a no-deal Brexit to 5% from 10% on Sunday, according to Reuters, maintaining its view that the country will leave the bloc on October 31.