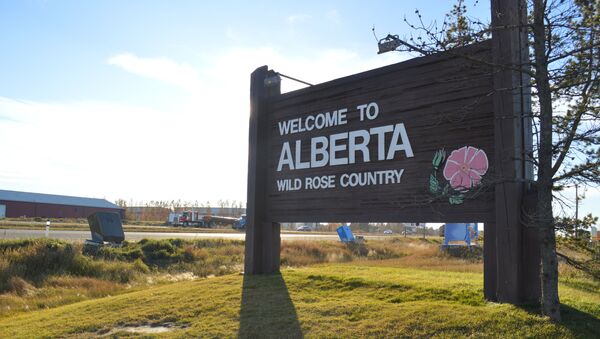 Denis Bolotsky
All materialsWrite to the author
Canada’s western regions would be better off without Ottawa’s rule, according to Albertan activist Peter Downing. Together with fellow conservatives, he has launched a secession campaign in the Prairie Provinces.

“I conducted one of my largest drug seizures here”, he says while pointing at a suburban strip mall. “They had liquor close to their driver’s seat, so I stopped them and searched for more liquor, and then I discovered very large amount of dangerous drugs – heroin, crystal meth, crack cocaine”. 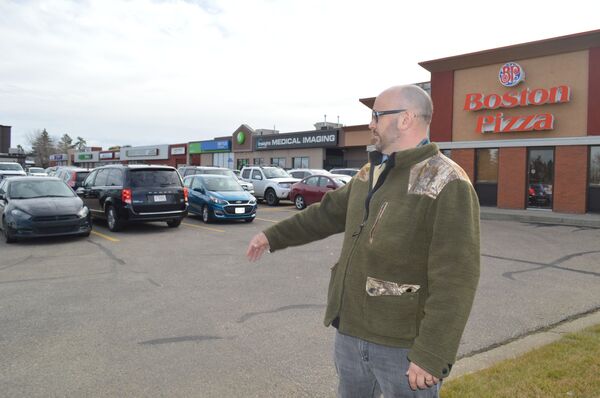 According to Downing, drug trafficking is just one of many problems that Albertans are facing because of the “open borders” policy, which, in turn, is part of the broader globalist agenda promoted by the Liberal Trudeau government.

After leaving the police force recently, Peter Downing became involved in something that he and his fellow activists from groups such as Wexit and the Prairie Freedom Movement call “the cry of their heart” – seeking to make the separation of the western provinces from Canada a reality. 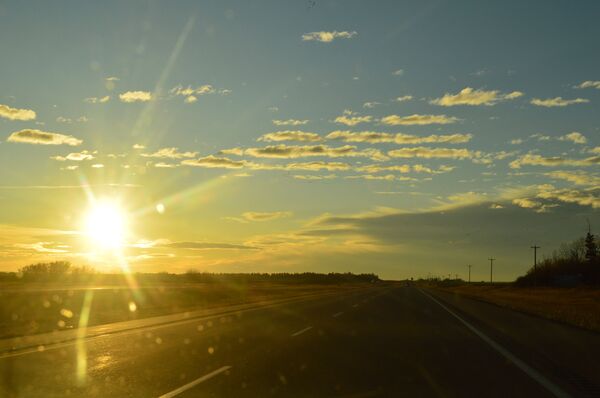 So far, the groups have been able to launch social media campaigns, install billboards, and have started holding bi-weekly rallies to promote their cause.

​The desire for independence is not new for Alberta. It has existed since the 1930s and has re-emerged as a popular topic for discussion several times in the past few decades. When it comes to cultural causes for secession, many Albertans say they want to keep relying on traditional values and the strength of their communities:

“For a lot of us out here – we’re a little bit more traditional – family is 'number one social service', it doesn’t cost a taxpayer anything", says Peter Downing. “That’s why we have strong families, strong communities, strong businesses. We don’t need to rely on government programmes”.

The economy is another big reason for such sentiments. Canada’s western provinces are rich in oil and gas and they send many more tax dollars to Ottawa than they receive. Justin Trudeau’s climate change rhetoric also doesn’t seem to sit well with the Prairie Provinces folk, because it’s often perceived as a threat to the region’s oil and gas industries. 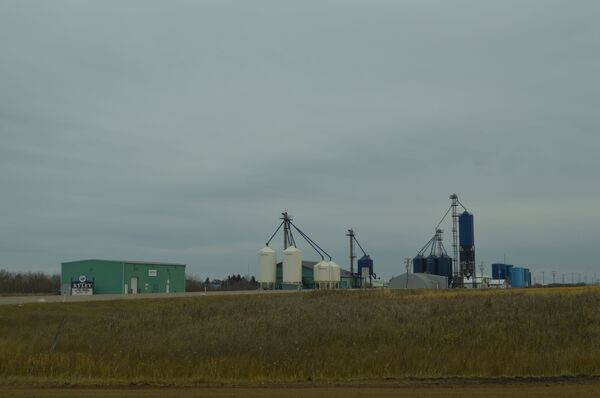 So, when Swedish environmental activist Greta Thunberg, who shares the same climate change ideology as Canada’s Liberal Prime Minister, came to Edmonton on 18 October to talk to her supporters, pro-energy activists and members of the “United We Roll” convoy met her with a counter-rally.

United We Roll is staging outside of Edmonton right now to respond to the foreign run protest today. Every one of these vehicles represents an Albertan family that Greta's puppet masters want to see unemployed. pic.twitter.com/bWUcKEINy8

Besides culture and economy, there are also political reasons for Wexit: Canada’s west is underrepresented in the House of Commons, since it has less ridings (or electoral districts) than the eastern provinces.

“An equal, elected, and effective senate could address Western Canadians' political and economic interests”, says Peter Downing. “However, former Prime Minister Stephen Harper tried and failed to make it happen - even after 10 years of being national leader. The political domination of Ontario and Quebec is too powerful, and they will not give up their position voluntarily”.

Wexit Alberta founder wants to establish a federal pro-independence party and to organise a referendum on secession in each of the Prairie Provinces. While the Prairie Freedom Movement page initially listed only three provinces in its plan, in the Wexit initiative Peter Downing also mentions British Columbia as the fourth region.

Peter Downing, the founder of Wexit Alberta has a plan for Prairie Provinces' separation from Canada pic.twitter.com/rhY6NpFmaO

​If the majority of voters say “yes” at the referendum, it would set a path for further negotiations on separation, which, according to Downing, may lead to the appearance of independent countries, such as Manitoba, Saskatchewan, Alberta, and British Columbia, or, perhaps, even the Republic of Western Canada.