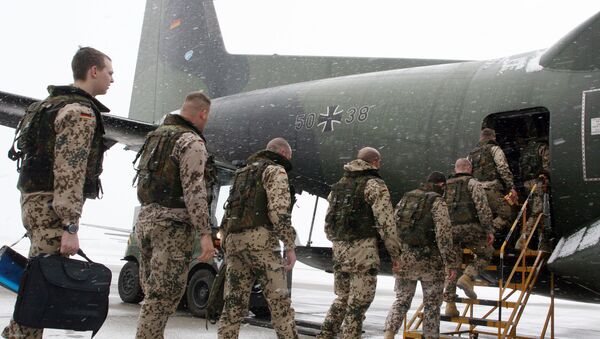 Oleg Burunov
All materialsWrite to the author
The reported war games are being held a few months after the collapse of the Intermediate-Range Nuclear Forces (INF) Treaty between Russia and the US, which was prompted by Washington’s move to withdraw from the accord on 2 August.

During the drills, codenamed “Steadfast Noon”, the military personnel utilise warplanes which could be equipped with nuclear weapons in the event of a war. 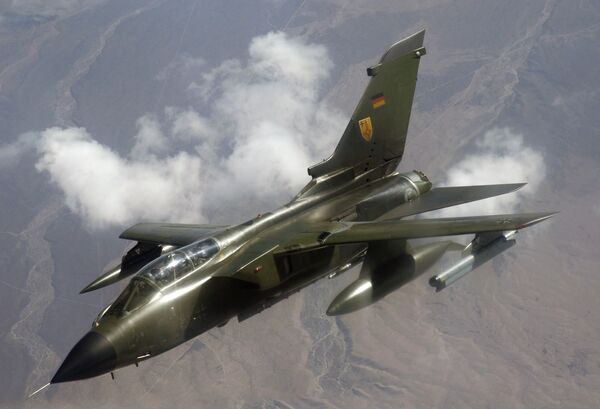 The Luftwaffe is represented in the drills by Tornado fighter jets from the 33rd Tactical Squadron; it is stationed at Buchel Air Base where the US-made B61 nuclear bombs are currently stored.

In case of an emergency, the B61 warheads will be installed on the Tornadoes as part of Germany’s “nuclear participation" in a NATO mission to counter an adversary, according to Kronen Zeitung.

The newspaper claims that “the danger of a nuclear war scenario is currently much higher than in the past three decades” due to the collapse of the Intermediate-Range Nuclear Forces (INF) Treaty between the US and Russia this summer.

The two countries have repeatedly accused each other of violating the Cold War Era treaty, and after announcing in February 2019 that it would suspend its participation in the arms control treaty, the US formally withdrew from the accord on 2 August.

Signed in 1987, the INF Treaty required the two countries to eliminate and permanently refrain from the development of ground-launched ballistic and cruise missiles with ranges of 500 to 5,500 kilometres (310 to 3,417 miles).