Different Kind of Shower: Norwegian Official Reveals How to Help Save the Environment by Urinating 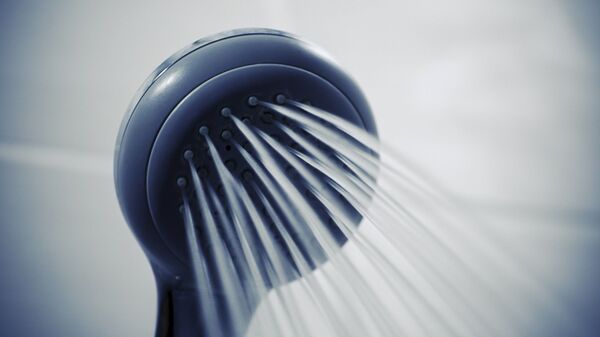 While one official suggested combining certain bathroom activities to save water, another person pointed at a different problem which needs to be tackled to save the precious liquid.

As the growing number of people in various corners of the world exhibit concerns about climate change and environmental protection, an official from the Water and Sewer Agency in Oslo named Frode Hult suggested that people might decrease fresh water consumption if they were to urinate while showering.

According to NRK, Hult didn’t stop there and also remarked that one may help save even more water by brushing one’s teeth while in the shower.

“This is also good for the environment, because the municipalities use a lot of electricity to clean the water,” he argued.

The media outlet points out that despite Norway’s apparent abundance of drinking water, the city of Oslo was subjected to water restrictions due to a shortage caused by dry weather; also, 90 percent of Oslo’s residents depend on a single source of water.

However, Marius Fjellas, who works for Trondheim municipality, finding and fixing leaks in water pipes, suggested that Hult’s proposal might be too much.

“It's not what I'd start with. We have more water sources here than in Oslo, so we have enough water. But of course it is good if we can save a little,” Fjellas noted.

He added that a really “big problem” is the old water pipes, and that a veritable “sea of water disappears due to leaks.”

They will catch up with the British so. Although lots of British Chav types just do that in the street on a Saturday night.

Why don’t they just pee on each other and save even more?