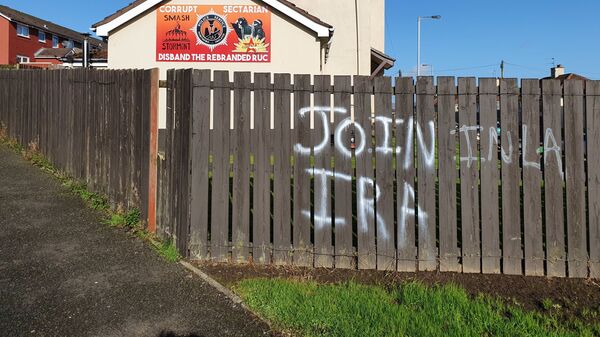 Chris Summers
All materialsWrite to the author
UK Prime Minister Boris Johnson is trying to get MPs to vote for his new Brexit deal, despite it being opposed by the DUP from Northern Ireland. Some analysts have predicted the deal could lead to a united Ireland. The pair, who run the Republican Ex-Prisoners and Former Combatants Centre in Derry, explained to a Sputnik reporter their fears. 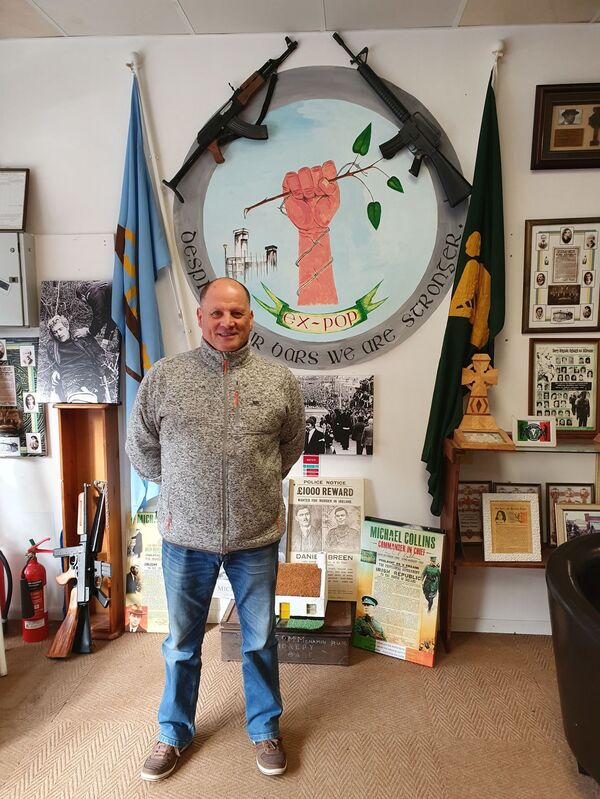 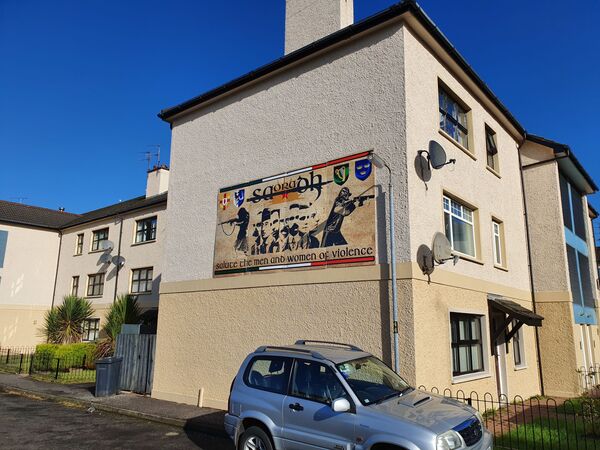 A mural on the side of a house in Derry's Bogside area, painted by Saoradh, the political wing of the New IRA
© Sputnik / Chris Summers 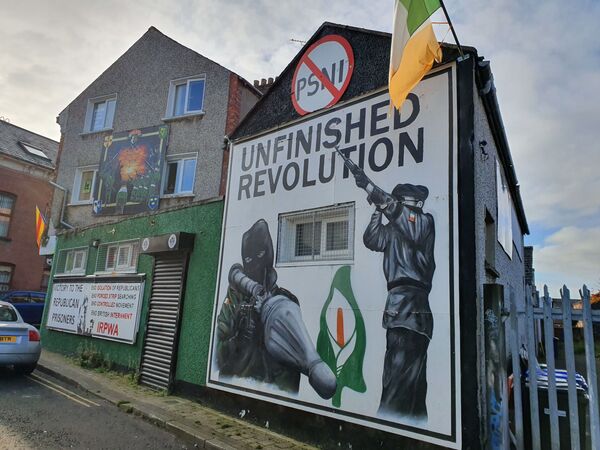