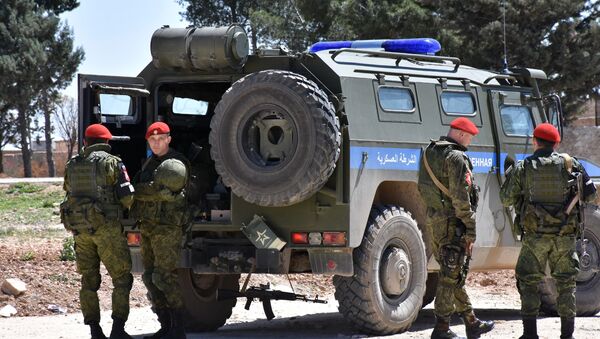 © AFP 2022 / George OURFALIAN
Subscribe
Earlier this week, as US troops abandoned positions in northern Syria under the de facto control of local Kurdish forces amid the Turkish onslaught, Russian peacekeeping patrols quietly began operating in Manbij, northern Syria in a bid to prevent fighting between Turkish and Syrian Army forces.

The withdrawal of US troops from northern Syria signals a waning of ‘Pax Americana’ in the Middle East, and presents both “dangers” and “opportunities” for Israel in the region, former Israeli intelligence officials, diplomats and lawmakers have told The Times of Israel.

According to Amos Yadlin, former head of the Israeli military’s Military Intelligence Directorate, “All pairs of enemies in the Middle East enjoy reasonably good ties with Russia: Saudi Arabia and Iran, Israel and the Palestinians, the Kurds and the Turks, Israel and Iran, Egypt and Turkey, and so on.” Russia, Yadlin said, is not a Middle Eastern ‘hegemon’ in the traditional sense of the term, with Israel, Saudi Arabia, Turkey, Egypt sharing that title, in his view. Furthermore, he noted, Washington still has far greater forces in the Middle East than Moscow.

“The Russian success stems from their ability to use very few forces with determination and rules of engagement that only they can allow themselves, with a veto at the UN Security Council and a patriotic audience at home,” Yadlin said, without elaborating.

Former Israeli Ambassador to the US Michael Oren said he found the US disengagement in the Middle East much more concerning than Russia’s growing influence. “We have relied for the last 45 years on a Pax Americana that no longer exists. I am not saying that the US won’t come to our assistance, but we can’t be certain of it anymore,” he said. As for Russia, Oren suggested Israel should work to reach a ‘modus vivendi’ with Moscow. “It’s useless for us to pretend that Russia is going to be an ally, but we don’t have to make them enemies either,” he said. 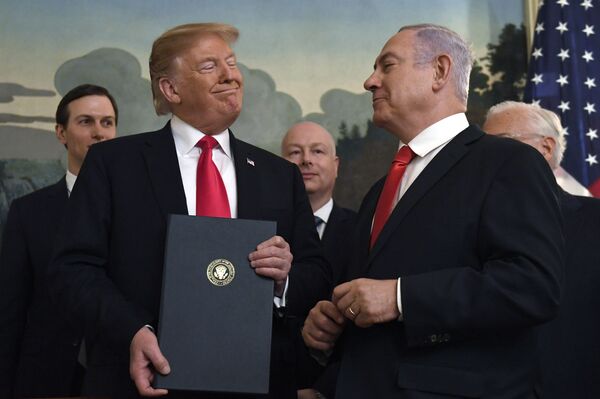 However, Ksenia Svetlova, a former Israeli lawmaker from the Zionist Union Party, said Russia’s rise could have “very grave” implications for Tel Aviv. “We already have Russian air defence systems, the S-300, that cover the Syrian and Lebanese shores. As soon as the Russians think that it’s smart for them to operate these systems and to halt the Israeli attacks, Israel would no longer be able to deal with the extension of Iranian power in these countries,” she said, repeating Tel Aviv’s talking point about alleged growing ‘Iranian influence’ in Syria.

Russia initially deployed its air defences only at its airbase in Latakia, northwestern Syria. However, last October, following a friendly fire incident led to the loss of a Russian aircraft and the deaths of 15 Russian airmen, Moscow began deploying S-300s to Syria’s armed forces, complicating Tel Aviv’s campaign of airstrikes into Syria and leading to a reduction in its intensity. 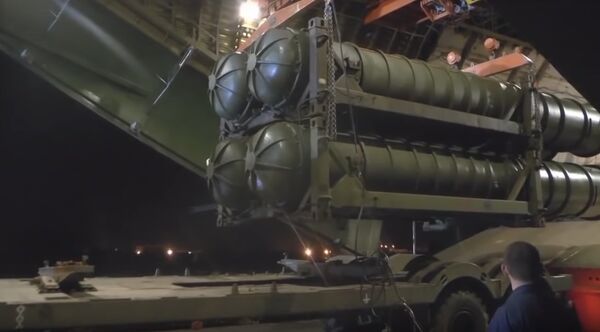 According to Svetlova, Iran, another Israeli adversary, was also a Russian ‘strategic ally', and “it’s not likely that Moscow will do anything to curb the Iranian influence in Syria and Lebanon.”

But Ofer Zalzberg, an analyst at the Belgium-based nonprofit International Crisis Group, believes Russia could help reduce tensions between Israel and other countries in the region. In his view, President Trump’s Syria exit would at least temporarily end “Israeli wishful thinking about the US resolving all problems militarily,” which could force Israel too to move away from military operations and turn to diplomacy and “some temporary de-facto power-sharing,” including agreements on Syria and Lebanon and perhaps even a “non-aggression pact” between Israel and Hezbollah. 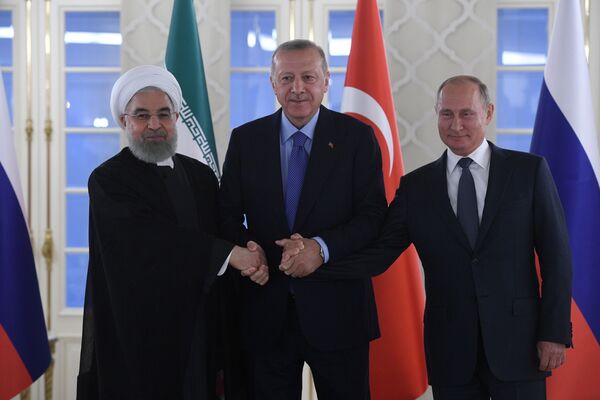 The US withdrew about 1,000 troops from northeast Syria last week, thereby greenlighting a Turkish military operation Ankara says is aimed against Daesh (ISIS)* terrorists and local Kurdish militants, whom Turkish authorities also classify as terrorists. Turkey’s operation brought it broad condemnation from its NATO allies, with the US slapping the country with sanctions. Late Thursday, US Vice President Mike Pence said he and Secretary of State Mike Pompeo had met with Turkish President Recep Tayyip Erdogan and agreed to a ceasefire in Syria.

Amid the Turkish operation, Damascus reached an agreement with Kurdish-led militia forces in northern Syria, allowing Syrian Army forces to advance into Kurdish-controlled areas to mount a joint defence of the Syrian-Turkish border area. This week, Russian peacekeepers began patrols in the city of Manbij in eastern Aleppo province, with the mission aimed at preventing fighting between Syrian and Turkish forces.

Presence of the Russian and the Syrian soldiers in Manbij is a really positive development.
Another important step of the process to restore #Syria's territorial integrity.
All foreign troops not invited by the legitimate government have to leave the country. pic.twitter.com/B9QGrhsUvd