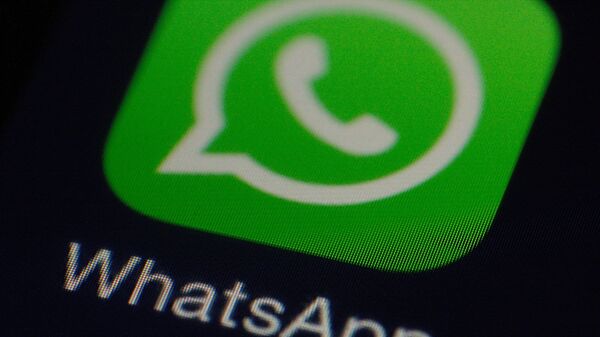 CC0 / Pixabay /
Subscribe
International
India
Africa
DAMASCUS (Sputnik) – Lebanese Telecommunications Minister Mohammad Choucair in the early hours of Friday announced that a decision to impose taxes on online calls via WhatsApp and similar mobile applications would be reversed in the wake of mass protests against the measure.

On Thursday, the government approved imposing a $6 monthly tax on online calls via mobile applications in a bid to raise additional funds for its debt-ridden budget. Moreover, the authorities introduced a new tax on tobacco and announced plans to increase the value-added tax (VAT) to 15 percent by 2020. The measures sparked mass protests in Beirut and other cities. According to media reports, protesters blocked off the Beirut-Damascus international highway. Footage released by Lebanese TV channels showed the demonstrators burning tires and calling for a "government resignation and revolution."

"At the request of Prime Minister Saad Hariri, a decision was made to cancel a 20 cent [daily] tax on calls made via WhatsApp. This issue will not be discussed by the cabinet any further and all the services will remain available as before," Choucair told the LBCI broadcaster.

There have been no official comments on other taxes.

On Thursday, Lebanese President Michel Aoun said the country suffered from a financial blockade and sanctions.