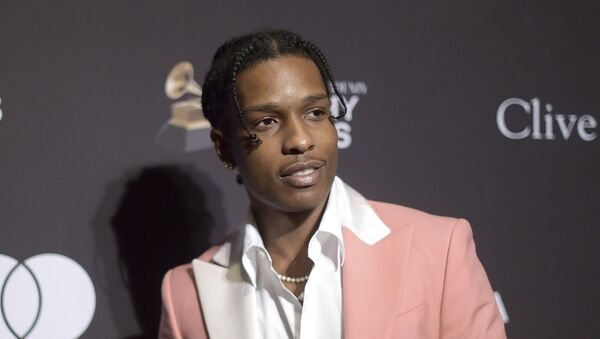 American rapper Rakim Mayers, aka A$AP Rocky, has revealed he is addicted to sex.

Although the rapper insisted he could be in a monogamous relationship, in a clip from Untold Stories of Hip Hop acquired by TMZ, A$AP said:

“I was always a sex addict. Like probably [since] junior high.” 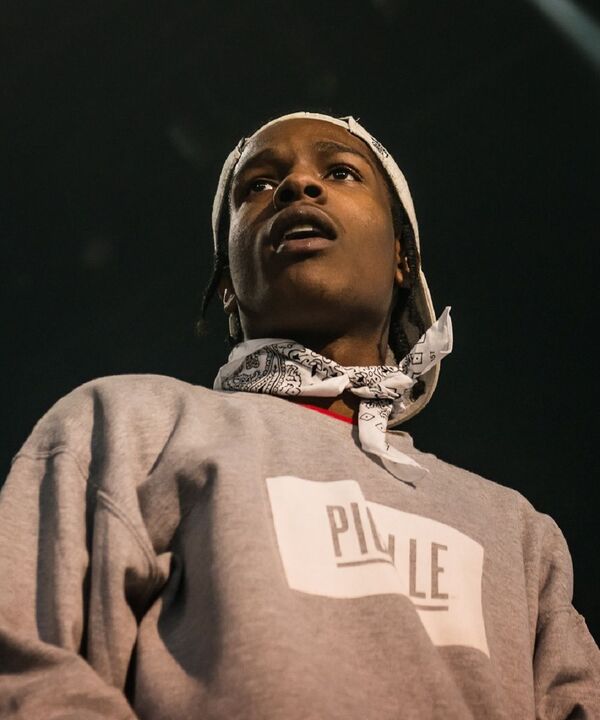 “I’ve been a sex addict for some time, yeah. These are things that people stay away from, they don’t like to admit. I can’t be embarrassed about it. I don’t do nothing that I’m not proud speaking of.”

There is no information whether A$AP has actually been diagnosed with a sex addiction. 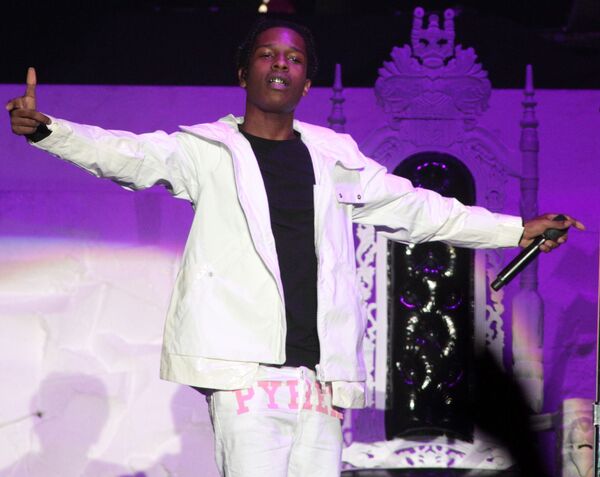 The 31-year-old rapper spoke about his sex life in an interview last year, expressing his penchant for group sex.

He shared with Esquire that he first began experimenting with group sex when he was in the seventh grade, aged 13.

The platinum-selling artist recalled how his father had gone to jail for drugs, and his mother moved them to a homeless shelter on 104th and Broadway, with their school just three blocks away. The kids used to be allowed 45 minutes to go out for lunch.

“The first time was in this apartment building. We took the elevator to the roof, and everybody put their coats on the ground. There were like five girls and ten guys, and we all just took turns,” the artist reminisced, continuing:

“And hopefully you didn’t have a little d*** because they’re going to tease you! At that time, I wasn’t the biggest guy, but come on, cut me some slack, I was in the seventh grade!”