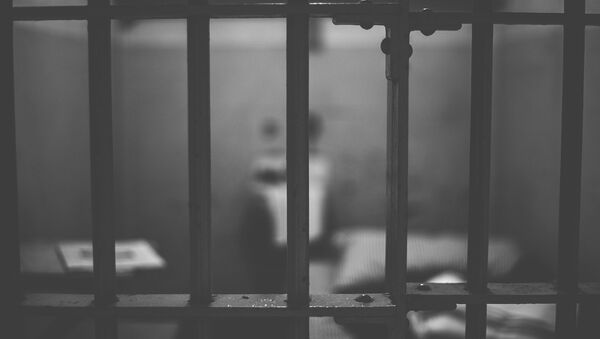 CC0 / /
Subscribe
International
India
Africa
Richard Huckle, who molested more than 200 children and whose youngest victim was six months old, was found dead in his cell on 13 October.

Britain’s most infamous child sex offender Richard Huckle has reportedly been stabbed to death by another inmate in Full Sutton prison, which holds the UK’s most dangerous criminals. The prime suspect in his murder is 29-year-old Paul Fitzgerald, who is serving a sentence for a serious sex assault on a young girl. Prior to his conviction, an investigation found out that he had written about his sick fantasies: “I love raping women”, reads one entry in his diary.

Richard Huckle's case shocked the country. At the age of 19, during his gap year, he moved to Malaysia, where he started to groom children. Online Huckle bragged about his “achievements” and shared pictures and videos of himself alongside his victims with other sex offenders on the dark web. In a comment to one of his videos, he boasted: “I’d hit the jackpot, a 3yo girl as loyal to me as my dog and nobody seemed to care".

It evntually came to a point where Huckle decided to make a business out of his crimes by crowd-funding the release of images. He even wrote a book for paedophiles titled:"Paedophiles And Poverty: Child Lover Guide".

British authorities arrested him in 2014 on a tip-off by Australian police. Investigators said Huckle had abused more than 200 kids and found more than 20,000 images on his laptop, many of them showing Huckle abusing kids. In 2016, he was given 22 life sentences with a minimum prison term of 22 years. Prosecutors said Huckle often posed as a teacher and philanthropist to gain the trust of children and parents.