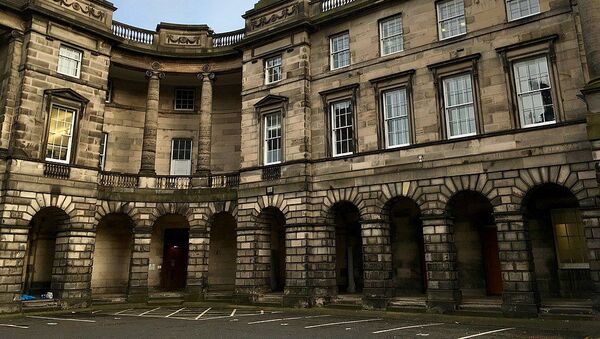 In May, the Scottish government published a legal framework for future referendums, including a potential independence vote following the 2016 Brexit referendum, when Scotland voted to remain part of the European Union.

SNP leader Nicola Sturgeon has stated that the time is ripe for an independence referendum in Scotland.

"Our job is to deliver independence. My call is that the referendum must happen next year. And we are getting ready", Sturgeon told reporters at the conference in Aberdeen. "Before the end of this year, I will demand the transfer of power that puts the legality of a referendum beyond any doubt", she added.

The statement comes after the SNP chairwoman earlier said that she was going to ask for British Parliament’s approval to carry out another independence referendum, as the Brexit outcome remains unknown. Meanwhile, support for Scottish independence has risen to a record 50%, showing a five-point increase from a poll last-year, according to a recent Panelbase survey for The Sunday Times Scotland.

Prior to this, in April, First Minister of Scotland Nicola Sturgeon claimed that Scotland may hold an independence referendum by the end of the current Parliament's term in 2021, if Brexit is not revoked.

A referendum on Scottish independence from the UK took place in 2014, but only 45% of people supported Scotland leaving the union at that time.