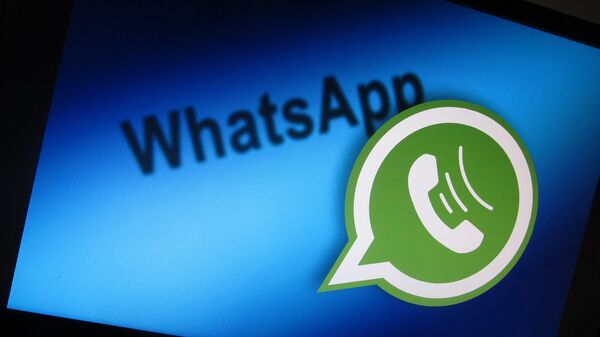 CC0 / /
Subscribe
International
India
Africa
New Delhi (Sputnik): The Federal Police of Germany gave a tip off to India’s apex probe agency – the Central Bureau of Investigation (CBI) – earlier this year about a pornography racket operating through social media, following an arrest for child pornography in that country.

The Central Bureau of Investigation has booked seven persons from different parts of India for their complicity in an international child pornography racket operating through WhatsApp.

The accused were part of WhatsApp groups that shared material containing child abuse.

The man arrested by German police was a member of 29 similar WhatsApp groups. There were 483 members in the WhatsApp groups from different countries.

"The accused were involved in transmitting material depicting children in sexually explicit acts via electronic form which amounts to a cognisable offence under Section 67 of the Information Technology Act", a CBI official said.

The CBI is expected to arrest the accused soon.

India has the world's greatest number of WhatsApp users. Last year, the Indian government proposed a jail term of up to seven years without bail for sharing child pornography on messaging micro blogging platforms like WhatsApp.

The Indian government has been asking WhatsApp to ensure that its platform is not used for spreading fake news and anti-social content.