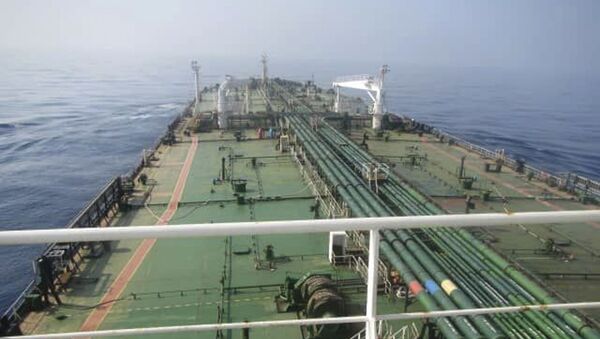 Tim Korso
All materials
An Iranian tanker suffered two attacks yesterday that damaged its hull reportedly leading to an oil spill just 100 kilometres from the Saudi port of Jeddah. The incident immediately sent oil futures up.

Iranian government spokesman Ali Rabei has stated that Tehran will respond appropriately to the attacks against the tanker belonging to the National Iranian Oil Company (NIOC), which took place on 11 October. At the same time, he added that Tehran will "avoid haste" and will carefully examine the incident.

"An appropriate response will be given to the designers of this cowardly attack, but we will wait until all aspects of the plot are clarified", Ali Rabei said.

Iran's Fars news agency previously cited a senior security official as saying that the country has video evidence, which could help determine the perpetrator behind the attack on the tanker.

The Iranian oil tanker, Sabiti, was attacked in the Red Sea just 100 kilometres from the Saudi port of Jeddah, reportedly suffering two missile hits that severely damaged the ship leading to an oil spill. The aftermath of the attack was reportedly contained, with the vessel later sailing for the Iranian island of Larak using its engine, according to Refinitiv shipping data. 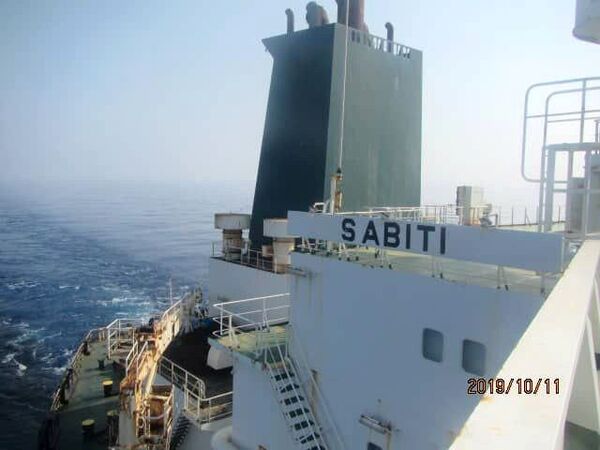 The incident has sent December oil futures upward with two key benchmark crudes, Brent and WTI gaining 2% on the day of attack. Similar price volatility occurred after two attacks on oil tankers in the Persian Gulf region in May and June.

These attacks left several oil carriers crippled, although none of them led to oil spills. One of the incidents, near the UAE coast, was investigated by the country's officials, who ruled a "state actor" was behind it, without actually pointing the finger. Disregarding this fact, the US accused Iran of being behind both attacks, without providing any substantiating evidence. Tehran vehemently denied any involvement and slammed the attempts to put the blame on the country.