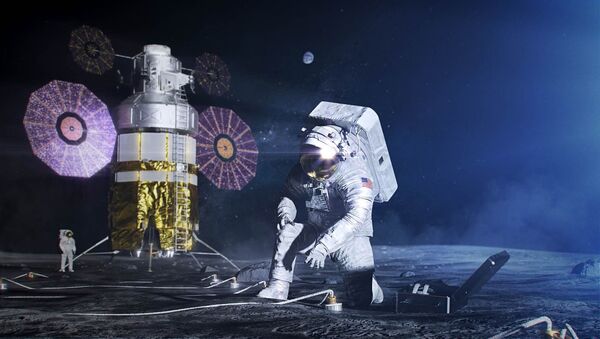 Astronauts with NASA’s Artemis III mission will receive a new, more flexible suit for their trips to the moon that will allow explorers to accomplish more tasks and exert less effort, according to a new release from the space agency.

In a Tuesday article, NASA revealed its latest spacesuit, or protective “personalized spaceship,” will be ready to wear in time for the spacewalk leg of the agency’s Artemis program, which hopes to return astronauts to the moon by 2024.

Inspiration for the 21st century suit, dubbed the Exploration Extravehicular Mobility Unit (xEMU), predates the 1969 Apollo landing and can be traced back to the Mercury space suit, also known as the Navy Mark IV, which was developed during NASA’s 1958 Mercury Project. 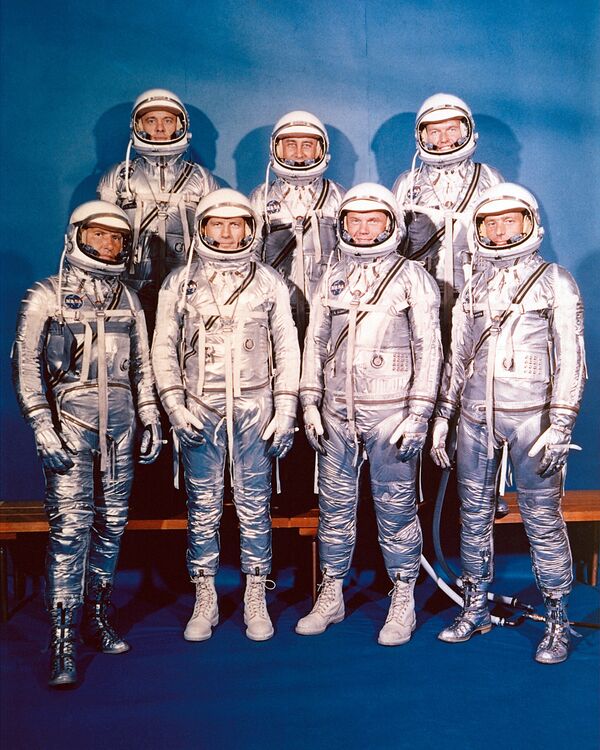 It’s no secret that NASA’s previous suit design, in addition to being bulky and heavy, was also the source of numerous blunders and accidents on the moon.

The xEMU will reportedly allow astronauts to “be more nimble than ever before” while 250,000 miles away from Earth through innovative designs in the spacesuit’s upper torso, helmet, lower torso and cooling garment.

“The new lower torso includes advanced materials and joint bearings that allow bending and rotating at the hips, increased bending at the knees, and hiking-style boots with flexible soles,” the article explained. The upper torso construction of the xEMU will allow NASA astronauts to finally be able to lift objects over their heads with ease and reach across the front of their suits without having to rotate. 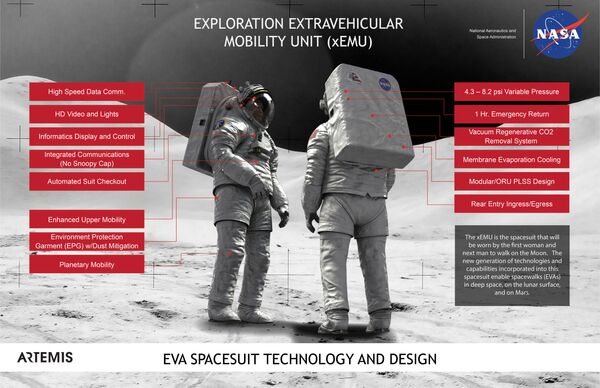 Rather than having to depend on a headset or “snoopy cap” to transmit and record audio from the space explorer, the new audio system will be embedded in the upper torso and completely eliminate the need for the snoopy cap, which can become “sweaty and uncomfortable,” according to NASA. 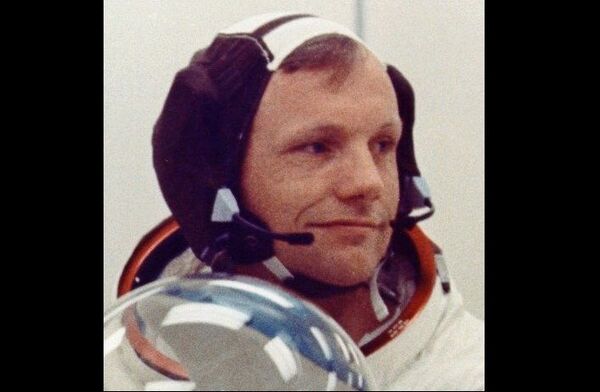 The xEMU helmets will be equipped with a “quick-swap protective visor” that acts as a “sacrificial shield” against debris or dirt that may be present on planetary bodies. In the event that the visor is damaged, it can be removed and replaced with a fresh shield, rather than having to send the entire helmet back to Earth for repair.

To increase versatility and further alleviate its user from unnecessary bulkiness, the xEMU has interchangeable parts that can be added or removed depending on the mission. This also allows the suit to be adapted to better tackle future Martian missions.

NASA explained that the lower torso, including the boots and pants, “will be modified from the current suit to accommodate mobility in partial gravity, because astronauts floating in space don’t need to use their legs or feet nearly as much as those walking or driving a rover on a planetary surface.”

While a lack of spacesuits has previously been a reported issue for NASA, the space agency’s Anthropometry and Biomechanics Facility at the Johnson Space Center will now conduct full-body 3D scans astronauts and produce a 3D animation based off their performance of basic motions that will assist the agency’s construction of a custom xEMU suit.

NASA concluded its release by pledging to construct and certify the initial xEMU spacesuits for Artemis III’s 2024 lunar mission. However, the space agency does plan to “transition responsibility for production, assembly, testing, sustaining and maintenance” of the suits to another US-based company.