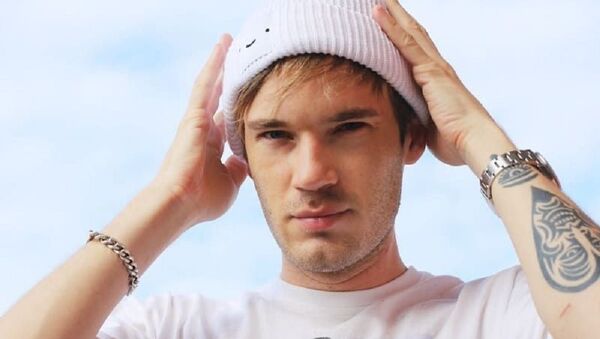 Pewdiepie is reportedly having difficulty grappling with the level of fame and influence he has been propelled to as a vlogger and YouTube star with millions of followers.

A profile of YouTube celebrity Pewdiepie in the New York Times titled “What Does Pewdiepie Really Believe?” seems to suggest that the platform’s star vlogger himself doesn’t quite know the answer, as writer Kevin Roose interviewed Pewds, also known as Felix Kjellberg, in the aftermath of March’s deadly mass shooting in Christchurch, New Zealand.

The shooter opened fired in a mosque after saying, “Remember, lads, subscribe to PewDiePie.”

The rallying cry of PewDiePie supporters soon turned into a meme.

The gunman's mention of it appears to be a nod to those in-the-know about internet culture.

According to Roose, Kjellberg’s publicist called him shortly after the shooting to give Kjellberg a chance to explain his views after such an “endorsement” by the shooter.

The writer went on to offer an example of what he referred to as one of their “futile exchanges.”

“Are there any politicians who excite you?”

The writer also asked Pewds what he thought of UKIP endorsing him, as on Twitter, the right-wing British party told its followers to subscribe to his channel to stop T-Series (an Indian record company run by Bhushan Kumar) from overtaking him in their online competition.

“It’s kind of funny how a political party would post about a meme. But it’s also kind of like, Ehh, don’t drag me into your politics,” Pewdiepie was said to have responded.

The New York Times writer claims this shows how Kjellberg has landed himself in politically charged controversies time and again while actually at a loss as to how to deal with this level of fame and influence.

The writer claims to understand and even find somewhat relatable the YouTuber’s political apathy, and the fact he is often oblivious of the one-sided relationship people all over the world have with celebrities on social media.

He believes that Kjellberg might have started his YouTube channel with the aim of just saying stuff on the internet, yet his position has changed dramatically since. 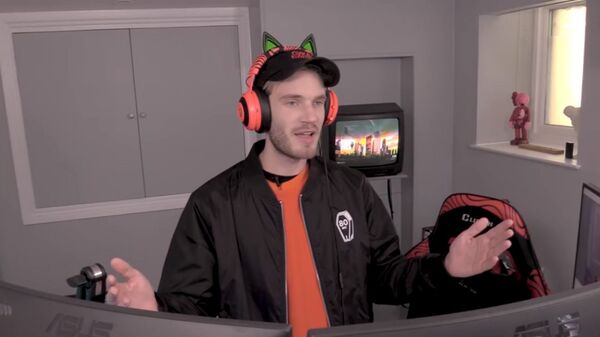 Towards the end of the “profile” offered by the writer, Kjellberg airs his rather ambivalent attitude towards his own channel.
When Roose asked him if he’d ever delete it, Pewdiepie answered:

“Don’t tempt me. I kind of question if the positive outweighs the negative…. It’s a lot more than I think I signed up for.”

He later clarified to Roose that he wouldn’t do so.

“Deleting his channel is not something he would really go through with. Like many other extreme ideas, it’s just something he plays with from time to time,” concluded the writer.