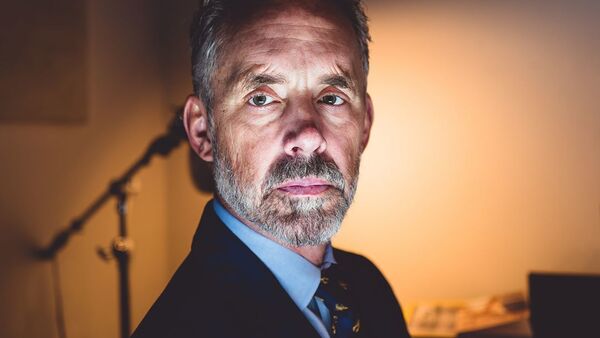 The New York cancellation mirrors a similar incident in Toronto, where a scheduled week-long theatrical run of The Rise of Jordan Peterson was cancelled after some members of the staff vented their displeasure with the film.

ShapeShifter Lab, an event space in Brooklyn, has cancelled a screening of the newly-released Jordan Peterson biopic because of staff complaints.

The first sold-out screening of The Rise of Jordan Peterson took place at the venue on 3 October, with an encore show, also sold out, scheduled for 6 October.

Creators of the documentary, which premiered on 26 September, told the ticket-holders in an email that ShapeShifter Lab had cancelled the screening because their staff felt “uncomfortable” during the first screening.

According to the email, obtained by The Post Millenial, the filmmakers promised to provide the customers with refunds.

They said in a follow-up statement on Facebook that they found out about the cancellation less than 24 hours before the screening.

“We’re disappointed, to say the least,” reads the statement. “We sent the venue owners a link to the film a month ago so they had a chance to review it and to be aware of what they were getting into. Instead they went in blind and made a last-minute decision under the guise of accommodating both sides because they had already screened the film once, on October 3.”

“We hardly consider this an accommodation if we’re being notified when it’s too late to find a replacement venue. We’ve spent money travelling to New York for this and invested in promoting the screening, all of which we hoped to compensate for through ticket sales.”

“To be honest, we’re pretty bored of this story. It’s played out, and we spent years investigating it for this film. We were – and are still – hoping that our public conversation about the film can actually shift to being about the film.”

This is the second time a public venue has dropped the film from a scheduled showing. In September, Toronto’s Carlton Cinema cancelled the week-long run of the movie over disagreements between members of the staff.

According to the film director, Patricia Marcoccia, some cinema theatres refused to screen it because they “got stuck in internal debates”, while others told her they didn’t want to “contribute to the cult of personality around Peterson”.

This prompted the filmmakers to resort to an on-demand strategy, meaning that people have to request screenings in their city.

The Rise of Jordan Peterson is a 90-minute feature about the polarising Canadian psychology professor, who shot to international fame in 2016 after criticising a bill that would mandate the use of gender-neutral pronouns (such as they/zie/zher) when referring to persons who do not identify as a male or female.

The documentary is a follow-up to its shorter version, called Shut Him Down, which aired on Canadian television last year, and focuses on Peterson’s life over the past three years. Peterson has since then established himself as arguably the most popular conservative public intellectual, while his criticism of the radical left – including gender and identity politics – as well as earnest support for free speech earning him many detractors among self-described progressives.