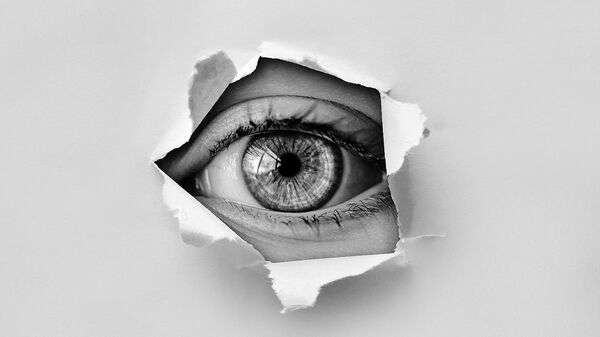 This step has been linked to a series of explosions in the Danish capital linked to gangland violence, some of which is imported from neighbouring Sweden.

The government proposal includes a “significant” increase in police surveillance, as at least 300 security cameras will be installed at the police's own discretion.

This will be a marked diversion from the current law, according to which freely accessible public spaces may not be monitored by cameras.

Frederiksen admitted that the measure constitutes a major change in Denmark‘s approach to public surveillance, the prime minister admitted. The prime minister stressed she wants to enable the police to “watch broadly and not just narrowly”. This could lead to a spike in the number of cameras pointed at public buildings.

“We are now going very far with an expansion of surveillance, because it has proven to be a very useful resource,” she said, explaining her move to the newspaper Berlingske.

The measure is connected to a spate of explosions that rocked Copenhagen this summer, several of which have been linked to gang crime. The police also suspect individuals who arrived from Sweden of carrying out a bombing at the Tax Agency in Copenhagen in August.

Thirteen explosions have occurred in Copenhagen this year alone, Frederiksen noted, and 180 gang members have been convicted to a total of 258 years in prison for 845 offences in the first seven months of 2019.

“This is not going to just go away, and that’s why we need to take drastic steps,” she told Berlingske.

Additional measures in the proposal include tougher punishments for possession of explosives, enhanced border protection with Sweden and reinforced police investigations.

Frederiksen's proposal has received cross-party backing, mostly from the right-of-the-centre “blue bloc”. The Conservatives called it “the lesser evil”; the Danish People's Party would go as far as to let municipalities conduct their own surveillance, whereas the New Right would see the measure complemented with the expulsion of criminals.

By contrast, Frederiksen's fellow left-of-centre supporters from the “red bloc” were more sceptical, with The Alternative calling the proposed measures “big brother on steroids”.

Still, the proposal appears to have garnered sufficient support to be passed.