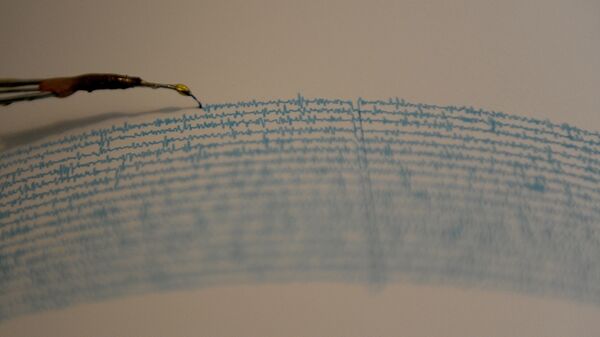 Ilya Tsukanov
All materialsWrite to the author
The tremor followed an earthquake measuring 5.1 on the Richter scale in Russia's mountainous Transbaikal region, about 1,000 km to the east of the epicenter of Thursday’s quake, last month.

An earthquake measuring 4.2 on the Richter scale (classified as a ‘light’ quake) occurred in Russia’s Irkutsk region in Lake Baikal at 12:11 pm local time on Thursday, local media have reported.

According to the geological service, the epicenter of the quake was in Lake Baikal, about 15 km from the coastal village of Bolshoe Goloustnoe, which is located some 70 km southeast of the city of Irkutsk.

Local residents reported feeling the quake, and posted about it on social media, with the official VKontakte page of the Irkutsk region posting a meme about the tremor. However, no injuries or material damage were reported. The ministry of emergency situations later confirmed that tremors had been felt across the Irskutsk and Buryatia regions. 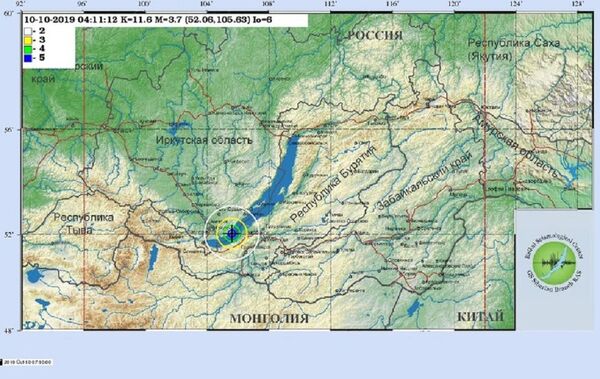 The area where the quake took place is part of the so-called ‘Baikal rift zone,’ a geographic area known for occasional earthquakes averaging between 3.0 and 5.0 on the Richter scale. Scientists reported unusually intense seismic activity in the area in 2015 amid rising tectonic activity, even warning that the region would benefit by preparing for a possible earthquake. Some scientists predict that hundreds of millions of years from now, the Baikal rift zone will be the area where the landmass of Eurasia is torn in two.

Lake Baikal is the largest freshwater lake in the world by total volume, containing close to a quarter of the planet’s surface freshwater. Baikal is also the world’s deepest and oldest lake, with a maximum depth of over 1,640 meters.