Svetlana Ekimenko
All materialsWrite to the author
The Cambridge Analytica scandal of early 2018, when it was revealed the personal data of millions of Facebook users had been harvested without their consent and used to target them with political advertising, sparked the outrage of users, lawmakers, privacy advocates, and media pundits.

Internet giants such as Google or Facebook have more personal data on people than any intelligence agency has ever had or should have, believes former UK Government Communications Headquarters (GCHQ) director David Omand, according to The Times.

Sir David Omand, speaking on 8 October, emphasised the dangers behind profiting from information that people freely gave to internet companies and dubbed it a “major threat to democracy”.

The power of internet companies such as Facebook, Twitter and Google was uncontrolled, stressed the British former senior civil servant who served as the Director of the GCHQ from 1996 to 1997.

This freedom is in stark contrast to “extraordinarily strictly regulated” British intelligence agencies, he said, adding:

“Over the last few years, particularly [after] the 2016 [Investigatory Powers] Act, the world of GCHQ is extraordinarily strictly regulated. Warrants have to be countersigned by a senior judge... all the apparatus which is necessary, and I approve of it, is designed to ensure that, under any future government, we are not going to lapse into authoritarianism.”

Omand said recent legislation had forced GCHQ to admit publicly that it hacked into the computers of cyber criminals and terrorists, while such actions were previously never admitted. 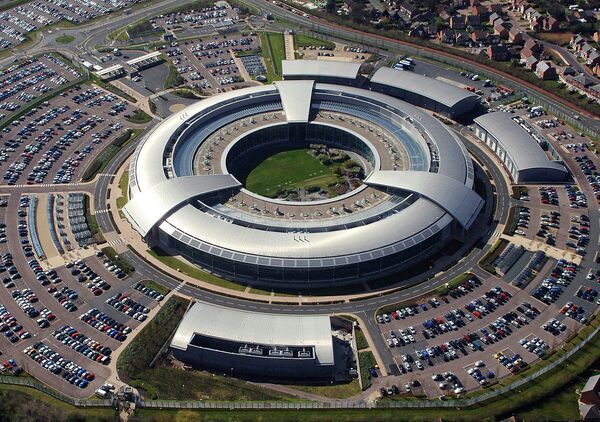 "The Doughnut", the headquarters of the GCHQ
© Wikipedia

The 72-year-old ex-spy chief said that while there were “qualms within the [intelligence] community about whether it was right to admit” to such activities, a democracy signified one was entitled to know what methods were being used to keep people safe.

It was a “perfectly reasonable request from the public”, he said.

Sir David Omand highlighted last year’s Cambridge Analytica scandal, saying it showed how personal data given freely in return for having internet at the point of use is monetised.

“[It] is the feedstock for political campaigning, where a political party can send different messages to different groups of people because they already knew what individuals’ likely political preferences are,” said Omand.

But he added that nobody has yet worked out how to control the private use of information.

The Cambridge Analytica scandal, as it has become known, has been dubbed by many media pundits as the “great privacy awakening”.

On 17 March, 2018, the Guardian and New York Times published stories exposing how the personal data of over 50 million Facebook users was harvested without their knowledge, and ended up in the hands of Cambridge Analytica, a consulting and data analytics company, to be used for political advertising purposes. 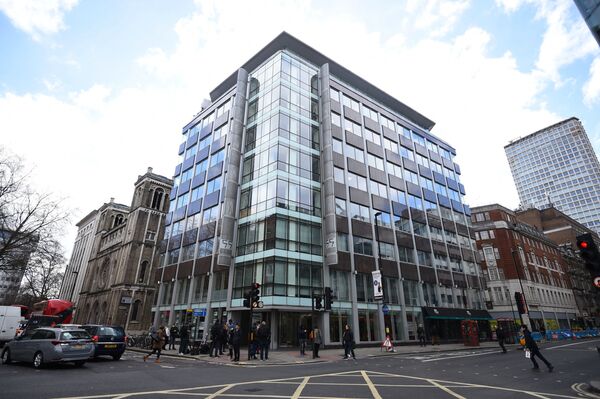 The March revelations propelled the company to worldwide attention, as the scandal sparked the outrage of the media, the public, parliamentarians and regulators around the world, serving as a catalyst for a broad debate regarding the lack of sufficient safeguards, oversight measures and enforcement to adequately protect data from exploitation.