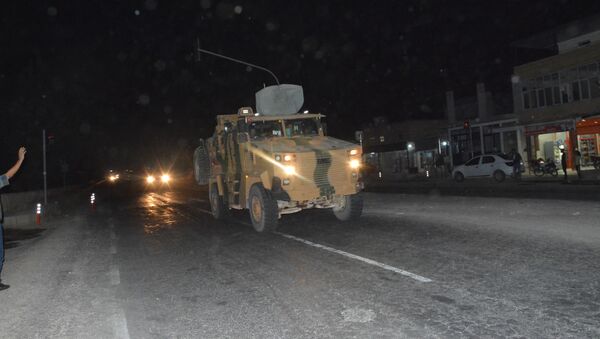 000000
Popular comments
I doubt much will be done against Ottomans. Trump is scared of Erdo. The US and NATO appease and justify everything Ottomans do like battered wives. So far the only country who is at least trying is Iran with Rouhani speaking out and an unannounced exercise being launched near Turkey, so there was at least some action behind Rouhani's words. Everyone else except Iran is fearful and appeasing.