Thousands of British Paedophiles Change Names, Could Work At Schools Under New Names 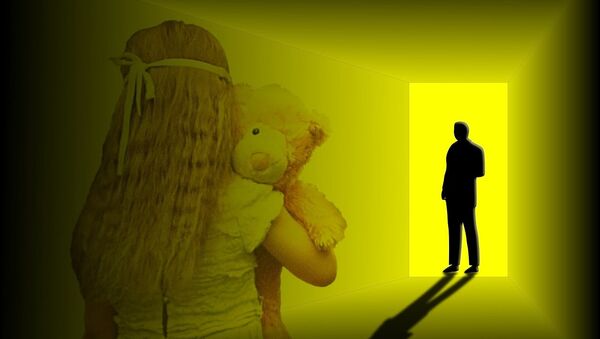 Official figures indicate around 500 people are arrested in connection to sexual interest in children in the UK on average every month – although National Crime Agency chiefs have warned 144,000 accounts on child sex abuse websites on the dark web have been found linked to British citizens.

Around 1,300 paedophiles and sex abusers in the UK have changed their names in the past three years, with hundreds able to do so even while in prison, Safeguarding Alliance has claimed.

The children’s charity fear this could amount to an exploitable loophole, allowing paedophiles to “disappear” into society for a mere £15 - even though they must inform police of the switch.

Speaking to @bbcessex about my letter to the Government with my constituent, Emily Konstantas, CEO of the @TheSafeguarding, who has uncovered a loophole in the Sexual Offences Act, potentially allowing sex offenders to change their name by deed poll and slip under the radar. pic.twitter.com/cDBUJ8eUbH

​As a result, the organisation is calling for regulatory bodies to monitor the service and deal with any change of name on a “case by case” basis. Conservative MP Robert Halfon has also written to Justice Secretary Robert Buckland seeking clarity on the question.

It’s not the first time concerns have been raised about paedophiles changing their names – in 2016 it was reported over 800 sex offenders had formally done so over the previous five years to hide their criminal pasts and allow them to apply for jobs and settle in to new lives and communities without neighbours and friends being able to discover their previous offences. At the time, police forces refused to reveal which names had been changed for fear of infringing data protection regulations and placing the individuals at risk of reprisal from the public.