Paulo Dybala Gets a Kiss from Cristiano Ronaldo During Interview – Video 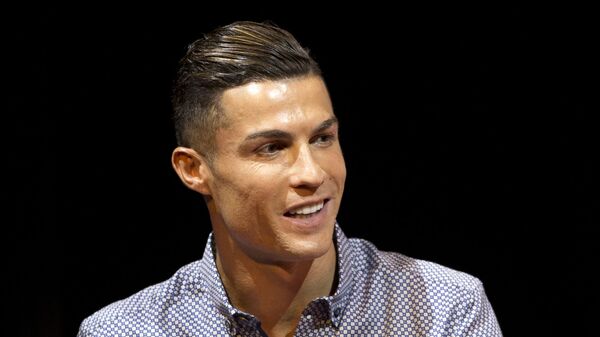 While Cristiano Ronaldo himself did not succeed in the match against Inter Milan, he found a way to congratulate his teammate following his first goal in the Italian championship this season.

In Italy, Juventus defeated Inter (1: 2) and came out on top in the standings. One of the heroes of the game was the Argentinean Paulo Dybala, who scored the first goal in the game; after the victory, Cristiano Ronaldo congratulated him with a kiss.

Ronaldo himself did not succeed during this match, another Argentinean, Gonzalo Higuain, scored the winning goal. For Dybala it is the first goal in the Italian championship this season, for Higuain - the second.

For Inter, this was the first misfire in Serie A after 6 wins in 6 matches. Juventus is now one point ahead of Antonio Conte's team.