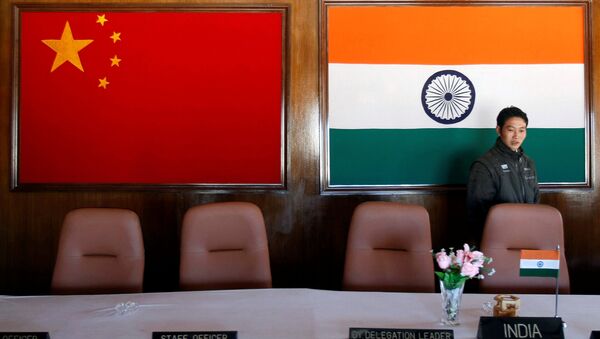 The month-long "Him Vijay" is close to the Line of Actual Control (LAC) – a demarcation that acts as a boundary between India and China. Beijing claims Arunachal Pradesh as South Tibet, an autonomous territory of China.

China has raised objections against the wargames and warned India that they could undermine the forthcoming informal summit between Indian Prime Minister Narendra Modi and Chinese President Xi Jinping in Mamallapuram – a UNESCO world heritage site near Chennai, reported the English daily, The Times of India.

The summit has not yet been officially announced so far.

The plan for the summit follows a meeting between Prime Minister Narendra Modi and President Xi Jinping in the eastern Chinese city of Wuhan in April last year. 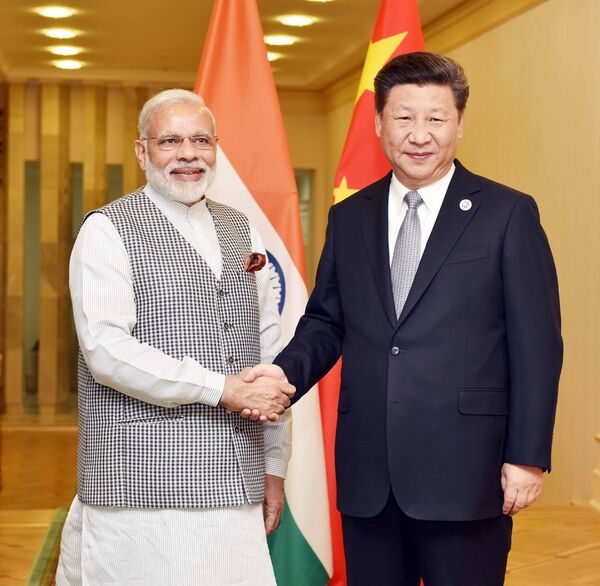 The combat exercise near India's border with China involves the participation of the Indian Army's 17 Corps – the first mountain strike corps, formed as a quick reaction force and for counter-offensives against China along the LAC.

Three recently-created Integrated Battle Groups (IBGs) comprising of 5000 troops each are said to be participating in the exercise, which is focused on mountain warfare preparedness. Tanks, light artillery, air defence units and India's signals corp, in addition to other elements, are also reportedly taking part in the drill.

The Indian Air Force's C-17 Globemaster-III, C-130J Super Hercules and AN-32 transport aircraft and Chinook heavy-lift helicopters are being used to airlift soldiers and equipment across valleys as part of the month-long combat exercise.

Ahead of the combat exercise, the Indian Air Force had activated its eighth advanced landing ground in the Vijaynagar area in the Changlang district of Arunachal Pradesh. It has been revived to operate fighter jets and transport aircraft near the China border, according to defence ministry sources.

India has held or planned joint exercises with armies of several countries recently, including the Royal Thailand Army (16-29 Sept) in the northeastern state of Meghalaya, the Mongolian Army (5-19 October) in Bakloh in the Himalayan state of Himachal Pradesh and with the Maldives National Defence Force (7-20 October) in western Pune.