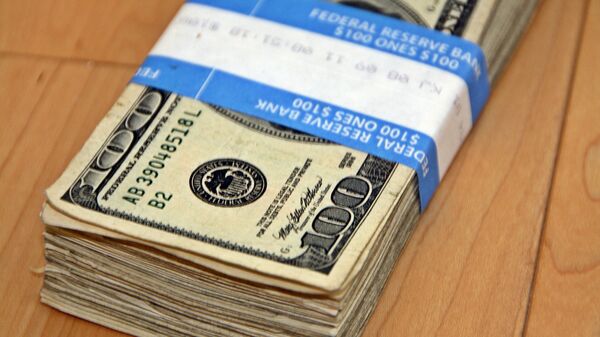 Ecuadorian President Lenin Moreno announced the adoption of a package of measures under an agreement with the IMF aimed at stimulating the economy.

According to Ecuadorian economist Pablo Dávalos, they will produce only higher prices and affect the most vulnerable sectors of society.

"After the issuance of this decree, all prices of the Ecuadorian dollarized economy will increase significantly, and when these prices rise, the poorest will suffer," Dávalos said.

"These measures affect the poorest segments of the country's population and do not stimulate the economy," he added.

"At present, poverty is about 22%, and it is estimated that due to these measures it will grow to at least 30%," Dávalos said.

According to Dávalos, Ecuador is following the same path as Argentina, and this will inevitably lead to unemployment, poverty and a social crisis.

"Ecuador is going down the same path as Argentina. (...) The country is about to repeat the same path that the IMF is paving, and the government will faithfully follow it (...). This road leads to social crisis, de-investment, unemployment, poverty, and confrontation," said Dávalos.

In March this year, Ecuador received an IMF loan for $4.2 billion.

Ecuadorian political scientist Oswaldo Moreno, in turn, stressed that the IMF sets the requirements for economic measures "to continue paying the government."

According to Moreno, the Ecuadorian authorities are in principle limited in the choice of various economic reforms due to the full dollarisation of the country's economy.

"Ecuador does not have its currency; there is no possibility of issuing money. Not being able to devalue the national currency, the country has to take alternative measures to compete with its neighbours," Osvaldo Moreno explained.