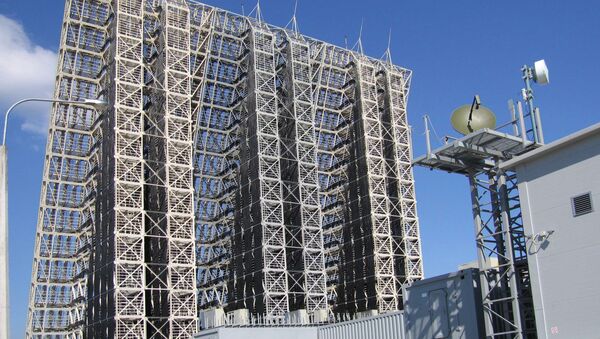 "Work continues on the construction of new radar stations for the missile early warning network in the Komi Republic and the Murmansk region. These works are planned to be completed in 2022," the ministry said.

These new radars will be the first deployed in Russia's Far North.

Russia has deployed so far a total of seven operational Voronezh-type radars as part of the country's missile early warning network. The systems of this type are currently functioning in several Russian regions, including the Kaliningrad region, the Leningrad region and in Syberia.

In September, the press service of the Russian Northern Fleet said that the country's military had deployed new S-400 Triumph systems on the Novaya Zemlya archipelago in the Arctic.