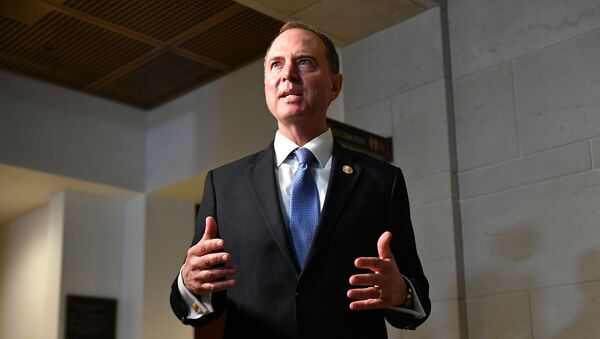 "The President of the United States encouraging a foreign nation to interfere again to help his campaign by investigating a rival is a fundamental breach of the president's oath of office," Schiff told reporters on Capitol Hill.

Schiff added that what Trump is proposing endangers US national security as well as elections in the United States.

Biden is a leading contender for the Democratic presidential nomination for 2020 election in the United States.

CNBC reported that a White House spokesperson declined to comment on why Trump called on China to investigate Joe Biden and his son Hunter.

Earlier in the day, Trump said that Ukraine and China should investigate any corrupt business dealings during Joe Biden's tenure that involved his son. 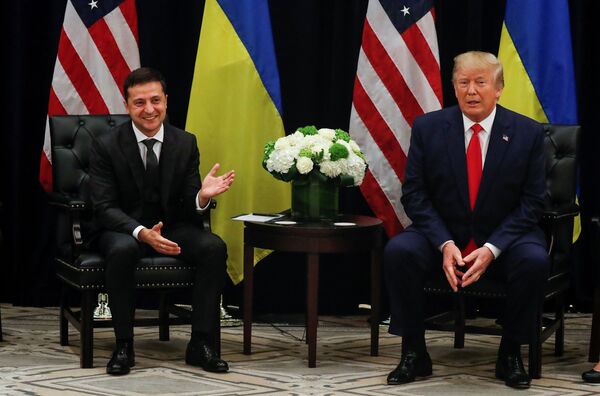 On 24 September, House of Representatives Speaker Nancy Pelosi announced an impeachment inquiry into Trump’s July 25 telephone call with Ukrainian President Volodymyr Zelensky after a whistleblower filed a complaint claiming that the president engaged in misconduct.

The complaint said Trump pressed Zelensky to investigate possible corruption of the Bidens.

Trump published the transcript of his conversation with Zelensky, denied the allegations of misconduct and characterised the impeachment inquiry as another political witch hunt attempting to reverse the result of the 2016 presidential election.