US to Impose Tariffs on European Aircraft, Agricultural Goods 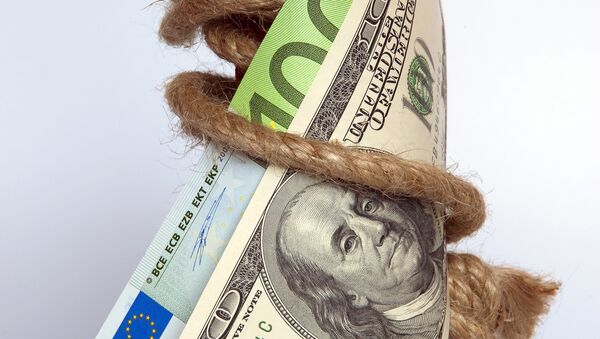 CC0 / Pixabay /
Subscribe
Senior US Trade Representative (USTR) officials revealed Wednesday that the US will be imposing new tariffs on European Union products, specifically on aircraft and agricultural goods, among others.

A full list of the products to be struck with tariffs was subsequently released by the USTR. It includes hams, cheeses, olives and even Irish and Scotch whiskies, among other products. The bulk of US tariffs will impact the UK, France, Germany and Spain since they were the "four countries responsible for the illegal subsidies," reads a statement from the USTR.

“For years, Europe has been providing massive subsidies to Airbus that have seriously injured the U.S. aerospace industry and our workers. Finally, after 15 years of litigation, the WTO has confirmed that the United States is entitled to impose countermeasures in response to the EU’s illegal subsidies,” U.S. Trade Representative Robert Lighthizer said in the release.

“Accordingly, the United States will begin applying WTO-approved tariffs on certain EU goods beginning October 18. We expect to enter into negotiations with the European Union aimed at resolving this issue in a way that will benefit American workers.”

The move comes after the World Trade Organization ruled that the US is allowed to impose tariffs on some $7.5 billion worth of European goods as a retaliation for years' worth of illegal subsidies given to European aerospace company Airbus - the European competitor to the US' Boeing.

The matter, however, is far from settled.

Earlier Wednesday, the European Union threatened to retaliate against the US if it dared to proceed with tariffs. "If the US decides to impose WTO authorised countermeasures, it will be pushing the EU into a situation where we will have no other option than do the same," the EU said in a statement.