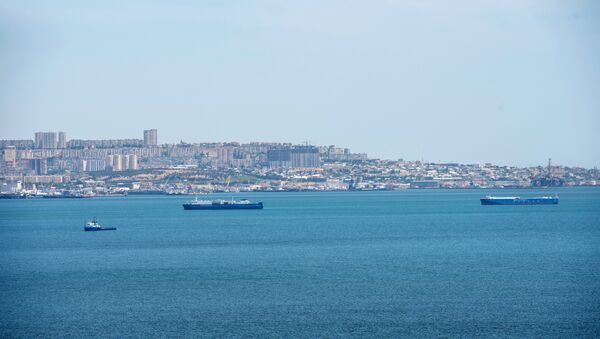 Russian President Vladimir Putin signed a federal law ratifying the Convention on the Legal Status of the Caspian Sea.

The relevant document has been published on the official Internet portal of legal information.

The status of the Caspian Sea, which is rich in hydrocarbon deposits, had been regulated by agreements reached between Iran and the Soviet Union until the dissolution of the latter and following the emergence of five new independent states surrounding the body of water, namely Azerbaijan, Kazakhstan, Russia and Turkmenistan.

On 12 August 2018, the leaders of Azerbaijan, Iran, Kazakhstan, Russia and Turkmenistan signed a convention on the legal status of the Caspian Sea, a historic document that has been 22 years in the making. According to the document, the main area of the water surface of the Caspian remains in the common use of the parties, and the seabed and subsoil are divided by neighbouring states into plots by agreement between them on the basis of international law. Shipping, fishing, scientific research and laying of pipelines are to be carried out according to the rules agreed upon by the parties.