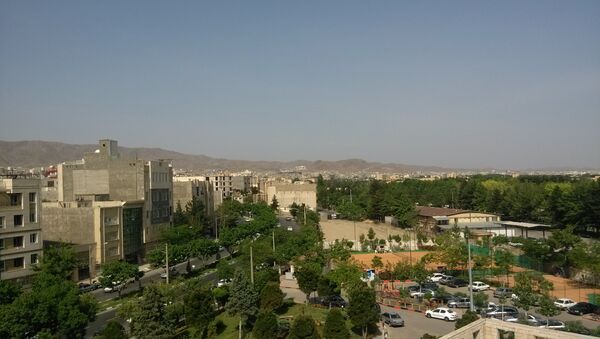 DAMASCUS (Sputnik) - On Saturday, Iraqi media reported that Iranian security forces had beat up and detained two Iraqi diplomats who had been sent to Mashhad for a religious pilgrimage. According to the Shafaq media outlet, an Iraqi lawmaker demanded that Iranian authorities officially apologise for the incident.

Iraq's Foreign Ministry has temporarily suspended the operations of its consulate in Iran's northeastern city of Mashhad, following an attack on two of its employees, the ministry said.

"Iraqi Foreign Minister Mohamed Ali Alhakim has given the order to halt operations of the Iraqi consulate in Mashhad, following the attack on two Iraqi diplomats [in the city]," the ministry's spokesperson, Ahmed Al-Sahaf, said.

The ministry did not provide further details on the attack.