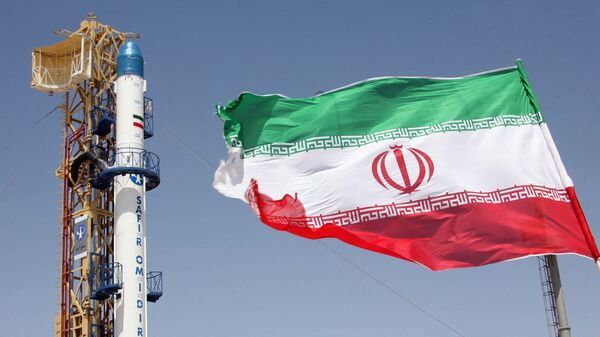 Earlier in September, Iran reported an explosion in its space center before a satellite launch, the third failure involving a rocket in a year.

According to state television, quoting the head of Iran's space agency, Morteza Barari, the satellites will transmit data for civilian purposes such as navigation, agriculture and the environment.