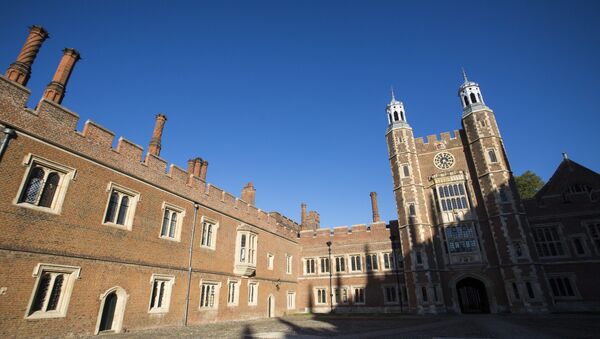 Tommy Sheridan
All materials
The Labour Party under Jeremy Corbyn has earned the right to throw off the Red Tory tag which for the last two decades has accurately summed up their policies and vision. Corbyn and his closest aides have dragged that party, often screaming and kicking, back to the radical anti-capitalist roots from which it was born.

The long-overdue decision taken at their Party Conference last week to abolish private schools is a striking example of their newfound radicalism.

Private schools are a symbol of elitism and privilege that serve to perpetuate and sustain the class-divided society that the UK represents. Those with enough money have been able to buy a better educational opportunity and pathway to future employment than the parents of poorer children. In Scotland, less than 5% of children attend private schools but that privileged minority secure a disproportionate number of places at universities, at the top of public institutions like the BBC and in the boardrooms of the biggest private sector companies.

Privately educated children are given advantages in life that only money can buy. That is morally wrong and no party committed to genuine social equality can ignore that ugly carbuncle on the educational landscape. Education should be a human right available to all children regardless of wealth or status. Ordinary children from poor and average-income households deserve the same opportunities to learn, to flourish and to realise their full potential as kids with wealthy parents are allowed. That is the path to genuine social equality and a meritocracy based on reality, not on myth. 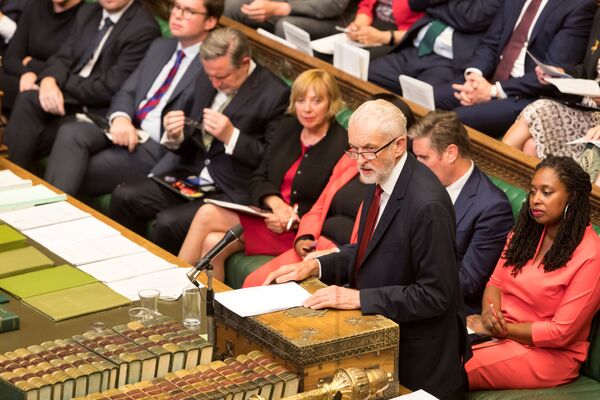 When the Labour Conference voted last week to include in its next manifesto “a commitment to integrate all private schools into the state sector” and scrapping independent schools’ charitable status and “all other public subsidies and tax privileges” as well as legislating to ensure private schools’ property, land and other assets will be seized and “redistributed democratically and fairly across the country’s educational institutions” I was filled with joy that a policy I had long advocated from the political side-lines was now being adopted by a mainstream party in pursuit of social and economic equality.

Many moons ago while serving as an MSP in the Scottish Parliament I was invited to address the senior pupils at Scotland’s most expensive private school, Fettes College in Edinburgh. I think it was 2001 and not long after steering the Private Members Bill to abolish the archaic and unfair practice of warrant sales through the Parliament. My name was often in the news on the back of that campaign and that must have prompted the Fettes College management to extend the offer to come and speak in their esteemed institution.

I can’t lie. I did consider declining the invitation. I was a regular guest at state schools at the behest of Modern Studies and/or History departments. I thoroughly enjoyed the interaction and often searching questions from senior pupils about politics in general and my socialist politics in particular.

I was vehemently opposed to private schools as they epitomised the elitism in the society which I abhorred. That’s why I thought about declining to accept the invitation to Fettes. Then I concluded it would be silly to discriminate in such a way against the pupils as they had no choice in their schooling and may not even be aware of the privileged position they were in. This was the school Tony Blair attended after all. He emerged to become a master of deceit and an irresponsible war criminal. Perhaps I could influence some pupils against following such a dastardly path.

Prior to my speaking engagement at Fettes, I checked the annual fees. It was around £15,000 a term without board and almost £20,000 with board. Several hundred thousand workers earned less than £15,000 a year in wages. How could they ever contemplate Fettes for their children?

Today the fees without board are just under £27,000 a term and over £33,000 a year with board. The typical gross salary for all workers in Scotland in 2018 was £23,833 so Fettes is out of reach for the overwhelming majority in Scotland. Other private schools charge less than Fettes but the average fee is around £15,000. Private education is for the wealthy few.

On arriving at the entrance gates to Fettes I was struck by the awesome grounds it was situated in. Playing fields that a Premiership football team would be proud of surrounded by plush and well-tended gardens. The teachers acquainted me with the curriculum of subjects on offer to the 500 plus pupils and it read like a university menu of subject areas, not a school. The pupil/teacher ratio was 1 to 10 and class sizes averaged 20. I was both impressed and angry. This should be the norm for all children I thought not the exception preserved for the wealthy elites. 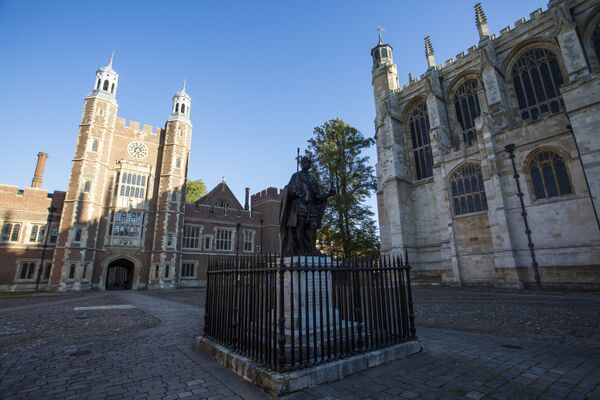 Private schools benefit from a swathe of tax and benefit subsidies due to their charitable status. A status gained under the false pretence that poor able children qualify for bursaries when all the evidence shows the biggest recipients of financial aid are middle-class households.

As I walked into the lecture hall to deliver my talk the pupils present rose to greet me with polite applause. There were over 200 in attendance. It was a nice gesture. I spoke for some 30 minutes or so about my political vision for an independent socialist Scotland, a modern democratic republic. They listened politely and again applauded gently when I concluded. Then the questions began and I revelled in answering and encouraging the pupils to raise their horizons and refuse to believe free-market capitalism was the only option available.

Then a young man rose and spoke eloquently and confidently:

“Mr Sheridan despite your various ideas and policies isn’t it a simple fact that in your independent socialist Scotland you will close down Fettes college?”

Some of his peers applauded. I remember my answer clearly. I stood up, cleared my throat and replied:

“On the contrary young man, in an independent socialist Scotland we will not close down Fettes College, we will open it up. Open it and every other private school up so all pupils in Scotland can benefit from the wonderful curriculum choice, small class sizes and first-class sporting facilities”.

In those days 18 years ago such a political vision was promoted by a small minority of politicians, although I believe shared by millions of ordinary folk. How satisfying it is today then to witness those views and policies finding their way into the manifesto of the official opposition party in the UK, the largest membership party in Western Europe.

Private schools only benefit the rich minority in society and ooze privilege, elitism and inequality. Opening them up and integrating their assets into the state sector for the benefit of all pupils not just the rich ones is right, just and progressive. Quality education properly funded and resourced for the millions, not just the sons and daughters of the millionaires, is the road to real social and educational equality.

000000
Popular comments
Heading for disaster. So this brilliant author thinks that if I'd open my own private school that I may choose to charge higher rates, is immoral? This is the essence of economy, thermodynamics, sociology. Not everybody can have a part of a pie. There will be no pie. If I can afford, I can provide whatever I want to my kids. These teachers have a much higher income because they're better. Making them Tom Dick and Harry will destroy the quality, which is not quantity. This buddy was school at the school of communistic cretins