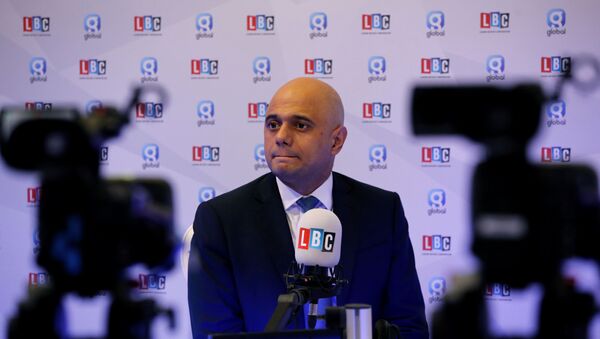 On the second day of the Conservatives’ annual party conference, Britain’s Chancellor of the Exchequer, Sajid Javid is gearing up to launch his plans to improve the country’s roads, broadband coverage and bus services with a significant investment package hoping to attract voters ahead of an early general election.

Ahead of his speech on Monday, Javid revealed new government plans to improve connectivity across the UK through a series of significant spending sprees.

On top of the Javid’s new investment proposals, Britain’s chief finance minister will also put forward commitments to either cut taxes or increase government spending in the advent of a no-deal Brexit.

In what the minister has described as “an economic revolution”, the government intends to take advantage of low interest rates in order to fund significant spending to improve connectivity across the country; pledging £25 billion to repair Britain’s roads, as well as an extra £5 billion for the provision of ultrafast broadband for Britain’s remote regions. 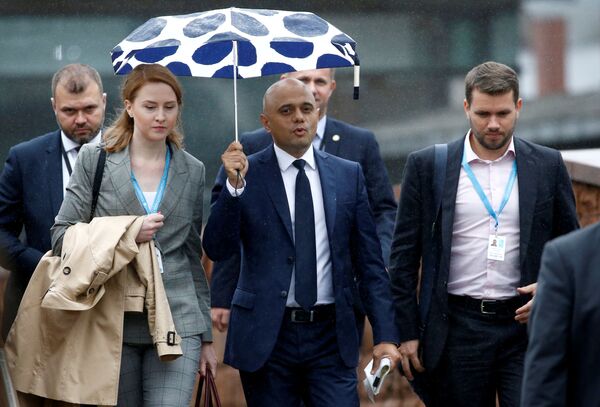 Britain's Chancellor of the Exchequer Sajid Javid is seen outside the venue for the Conservative Party annual conference in Manchester, Britain, September 29, 2019
© REUTERS / Henry Nicholls

Of the £25 billion allocated to road repair across the UK; the government hopes the funding will help the completion of the dualing on the A66 Trans-Pennine expressway and the A46 Newark bypass; as well as a way of starting construction of a new set of roads between Milton Keynes and Cambridge.

The Chancellor has promised at least £5 billion of this new funding to be used for the maintenance and renewal of future route building that is expected to come into place between 2020 and 2025.

“Tinkering Around the Edges” – Labour’s Response

In response to these policy revelations, Britain’s Shadow Chancellor John McDonnell, attacked the plans labelling them “a combination of re-announcements and damp squibs”.

In a statement the opposition Labour Party accused the Conservatives of “tinkering around the edges” and that maintenance for a national full-fibre network would cost more than £33 billion according to research by Britain’s National Infrastructure Commission.

After the credit crunch of 2009 and the global recession that followed it the Bank of England significantly reduced interest rates in an effort to make borrowing cheaper. Through the process of quantitative easing, governments use these measures to keep the economy stimulated and encourage borrowing regardless of the level of economic growth.

Despite uncertainty still remaining over the UK’s course of exit from the European Union, The Bank of England has hinted in recent forecasts that interest rates could be cut again, regardless of Britain’s method of exiting the EU.

Discussions around Brexit and the prospect of national unity government have so far largely dominated the party conference. On Sunday, protestors from across Britain gathered in Manchester for a series of protests organised by The People’s Assembly Against Austerity and a collection of pro-remain groups.