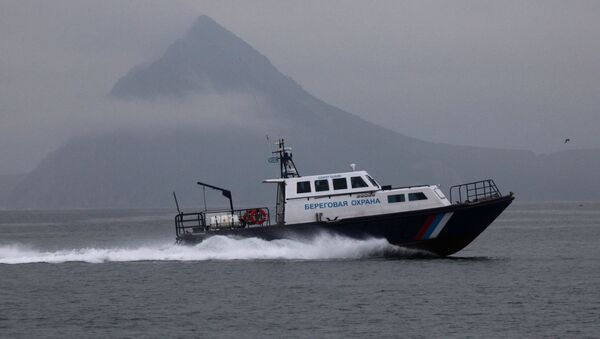 "The court studied the provided materials and decided to sentence [the poachers] to two months in prison," the court's chairman said.

The incident occurred on 17 September, in the Russian exclusive economic zone, when Russian border guards detected two North Korean vessels and 11 small motorboats, which were poaching in the Sea of Japan.

While the guards were seizing the boats, the crew of one of the vessels attacked the servicemen. One of the poachers died at the scene. Overall the guards detained 161 poachers.