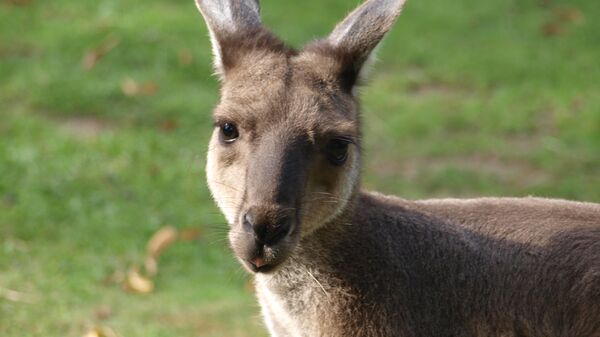 Police are looking for the people believed to be responsible for killing 20 kangaroos with a car in Merimbula, a coastal town in southern New South Wales, Australia.

According to authorities, the “acts of animal cruelty” took place as a vehicle drove through Tura Beach between 10:30 p.m. and 11:30 p.m. Saturday night, running over the animals. Officers have already pinpointed a vehicle of interest, according to ABC. 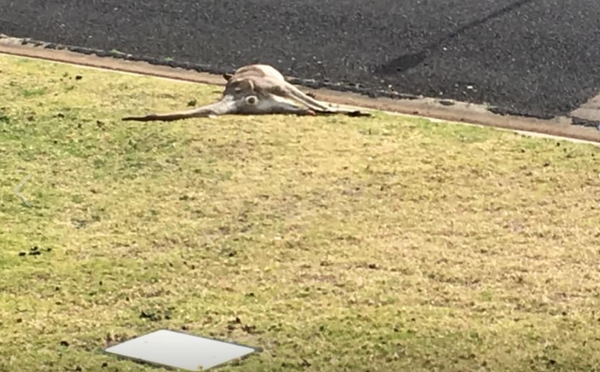 One of the dead kangaroos
© Facebook/DeborahEvans

Three joeys (baby kangaroos) survived the attack and are currently in veterinary care, according to Janine Green, a volunteer with Wildlife Information, Rescue and Education Service (WIRES), who found the kangaroos, the Guardian reported.

According to Green, the suspect or suspects likely drove a white vehicle with a spotlight and intentionally killed the kangaroos.

"It was just pure, senseless slaughter. There's no reason for it," Green said, ABC reported. "Apparently, it was a white ute [vehicle] with some idiots in it and they were putting spotlights on the kangaroos and just running them over." 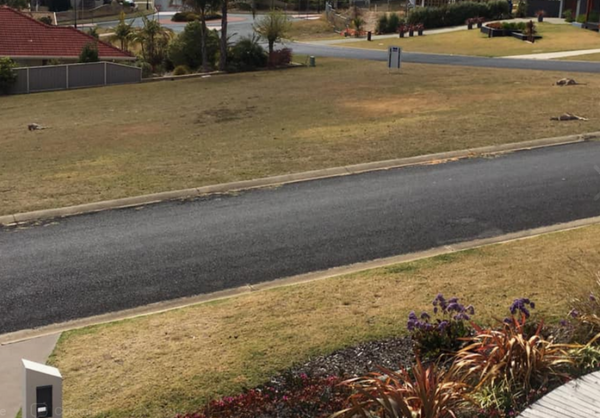 “The people here actually love kangaroos. They are a part of the population. People in their houses were waking up with carcasses on their lawns. People just couldn’t believe it,” she added.

According to Tura Beach resident Rob Evans, all his neighbors were mortified by the attack, and police had to euthanize some of the badly injured kangaroos.

"When I went out this morning there were about four or five I could see just lying dead with broken bones and the bones actually protruding from the skin, so they'd been hit very hard," Evans told ABC News. "It was a very unpleasant sight.”