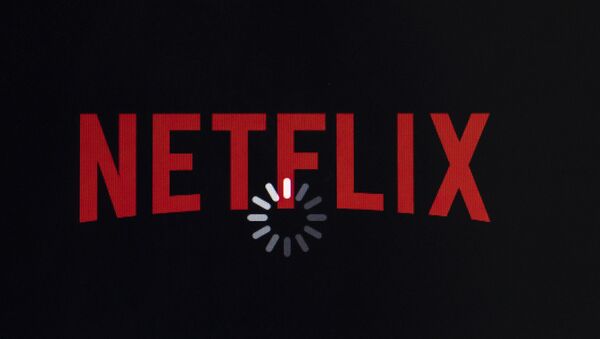 In a bid to attract people into purchasing its paid packages, Netflix is planning to test out a free subscription model with access to select content for a limited time period in India.

To kick start the experiment, Netflix is offering the first episode of new Indian web-series “Bard Of Blood” available to non-members for a limited time period.

"At Netflix, we try different ways to bring people closer to great stories. We are excited to make the first episode of the (Bard Of Blood) series available to everyone for a limited time. In the future, we will consider if we will do this for other films and series," the company said in an official statement on Monday.

The feature, that would come in addition to Netflix’s already existing 30-day free trial period would allow users to watch select content free of charge on their desktops and smartphones in India.

Netflix was launched in India in 2016 and since then, the over-the-top (OTT) platform has been targeting the English-speaking crowd with an appetite for western shows. Currently, the platform has nearly five million monthly active users in India.

Earlier in July, Theodore Sarandos, Netflix’s Chief Content Officer had revealed that the platform was aiming to drive multi-fold growth in its membership figures in India, given that the “growth in the country is a marathon.”

Now that its competitors like Amazon and Disney-owned Hotstar are also putting their best foot forward to expand into the second largest market for OTT content in the world, Netflix is also coming up with India-specific plans.

The platform provides its services at the cheapest prices in India.

Earlier in July, the company launched an India-specific mobile only plan at a monthly charge of $2.80 approx. (Rs 199).

Currently, Hotstar  is the largest OTT player in terms of viewership in India with over 300 million and three million paid subscribers.

000000
Popular comments
I own subscription of amazon prime and hotstar premium but netflix doesn't interest me.