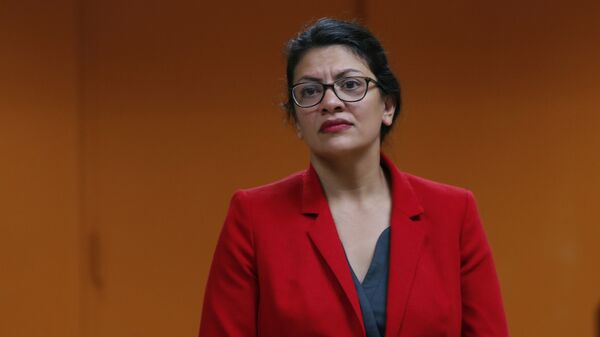 © Paul Sancya
Subscribe
International
India
Africa
First reported by the Washington Free Beacon, it was revealed in March that freshman Democratic representative Rashida Tlaib paid herself $45,500 from campaign funds between 7 May and the general election held on 16 November 2018.

The House Ethics Committee announced on Monday that it would be extending a review of Democratic Representative Rashida Tlaib over a salary she received from her election campaign in 2018, making it the first time that the progressive Democrat has been formally placed under scrutiny, as reported by the Hill.

The Chairman of the House Ethics Committee Ted Deutchand and Rep. Kenny Marchant from Texas made a joint statement saying that the probe "does not itself indicate that any violation has occurred, or reflect any judgment on behalf of the committee".

The committee will announce its next course of action on 14 November, which could see a formal investigation opened.

Tlaib’s office has denied any wrongdoing related to the funds, saying that the Michigan representative “fully complied with the law and acted in good faith at all times”.

Tlaib's spokesman Denzel McCampbell said “as the Ethics Committee made clear, the fact that it received a referral does not mean any violation occurred”.

While the Federal Election Commission (FEC) permits candidates to pay themselves a salary during campaigns under certain criteria designed to help first-time candidates, Tlaib received a salary of two $17,500 payments even after the election on 16 November 2018.

FEC rules exclude a candidate from receiving a campaign salary after the date of the general election or after the candidate has stopped running.

The House Ethics Committee now has a 45-day deadline to determine if it will pursue a full investigation or extend the review period. 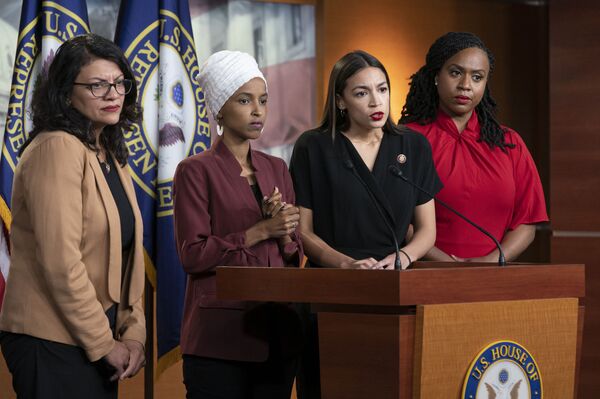 Rashida Tlaib is part of a group of four progressive Democratic lawmakers who have been dubbed "The Squad" and are known to be strong advocates for the impeachment of President Donald Trump. Alongside Tlaib, the squad also includes Alexandria Ocasio-Cortez of New York, Ilhan Omar of Minnesota, and Ayanna Pressley of Massachusetts.