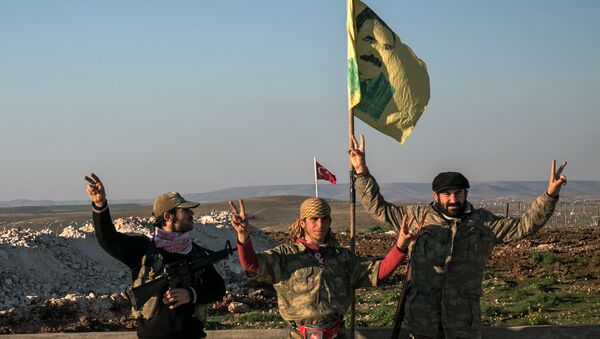 Several children and women were also reported to be kidnapped and a child was allegedly killed by an SDF vehicle in al-Houl camp, while government facilities and public properties were looted.

Earlier in September, three fighters from the Syrian Democratic Forces (SDF) were killed in an attack by unidentified gunmen in Syria's northeastern Hasakah province.

Two of them died in an attack in southeastern Hasakah, while the third one was shot dead near Shaddadi town, the Syrian Al Watan newspaper reported.

Kurdish forces declared autonomy with the help of the US-led coalition amid the ongoing war and remain in control of large swathes of land with an ethnically and religiously diverse population. Damascus has said that it sees their actions as illegal.