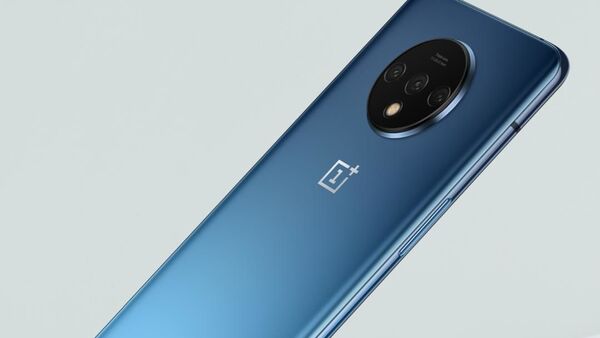 Not one, but two products by the Chinese company appeared in the top 3 positions. The OnePlus 7 ranked in third place, with its incredibly fast facial recognition and in-display fingerprint sensor. How did the iPhone do?

Get out your hankies, Apple fans. The Business insider named OnePlus's 7T the best smartphone of 2019. Apple got second place with the iPhone 11. But wait, how come iPhone 11 got beaten if it features water and dust resistance, wireless charging and doesn't have Android? And how did iPhone 11 beat iPhone 11Pro, which was ranked tenth, if it has less impressive specs?
Well, this list was based on the correlation between price and specifications and features, which is reasonably fair. In any other case, the top spot would have been grabbed by the most expensive gadget with the longest, best list of features and specs.
OnePlus 7T received kudos for its powerful performance, beautiful design, a neat screen with 1440p resolution and its great triple-lens camera. Nevertheless, the author of the ratings noted that people might consider its 6.55 display too big, and certainly the lack of wireless charging, as well as no water and dust resistance are not likely to impress users.
Other smartphones that made it into the top 20 include - Google Pixel 3a XL, Samsung Galaxy S10e, LG V40, Moto G7, Razer Phone 2.