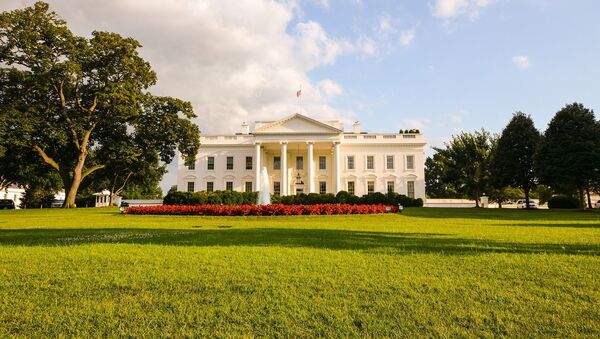 In the over 200 years of US history, impeachment proceedings have been initiated three times prior to the recent bid by House Democrats. None of the attempts resulted in the removal of the incumbent US president from office.

Impeachment has become a buzzword in the media over the past week as the Democratic speaker of the House announced the opening of formal impeachment proceedings against the US president, citing abuse of power in a 25 July conversation with his Ukrainian counterpart Volodymyr Zelensky, during which Trump allegedly pressured his Ukrainian colleague into launching a probe into former Vice President Joe Biden. 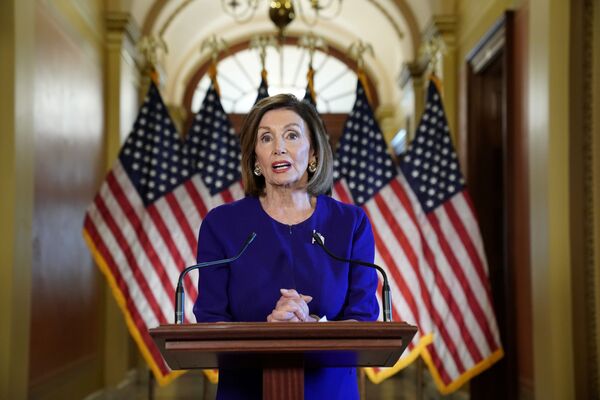 Impeachment is a process by which a legislative body presses charges against a government official, which may (or may not) result in their removal from office.

So, how does an impeachment procedure in the United States unfold? Here are the main steps:

The first impeachment proceeding in the US took place in 1868 against President Andrew Johnson, but there were not enough votes in the Senate to impeach him.

President Nixon also faced impeachment following the notorious Watergate scandal, but he stepped down before the trial.

The latest impeachment attempt was against Bill Clinton in relation to the Monica Lewinsky case. However, this time the Senate did not gather enough support to remove the president from power either.