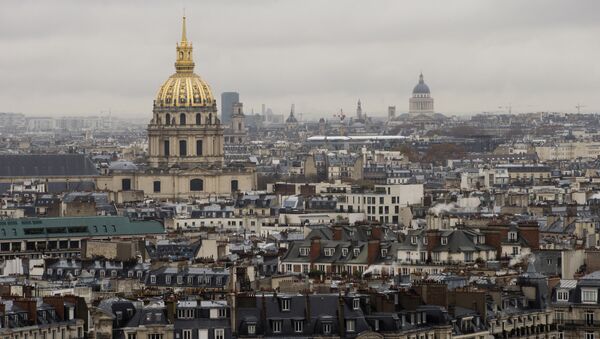 Peskov confirmed that the Russian president would visit Paris for Chirac's memorial service. According to an earlier statement from the French presidential press service, Paris expects Putin to take part in the ceremony, scheduled for Monday. About 30 heads of states and governments will attend the service, Europe 1 reported, citing the Élysée Palace. 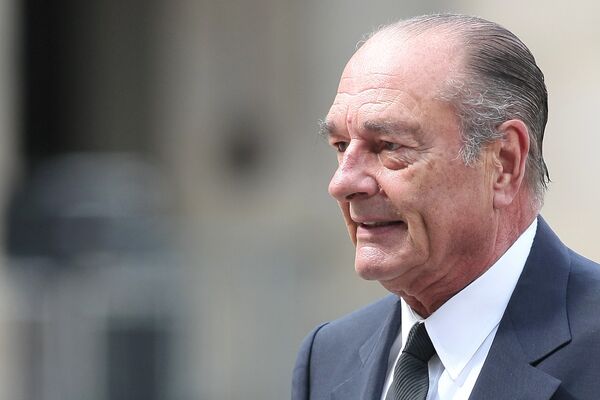 Chirac, who served as long-time mayor of Paris, became the president in 1995 and left the seat in 2007. He passed away on Thursday at age 87, surrounded by his family.

The ex-president will be laid to rest at the Montparnasse cemetery in Paris, near his daughter, who died in 2016. According to the office of the French president, a national memorial service will be held at Les Invalides in Paris on Sunday.