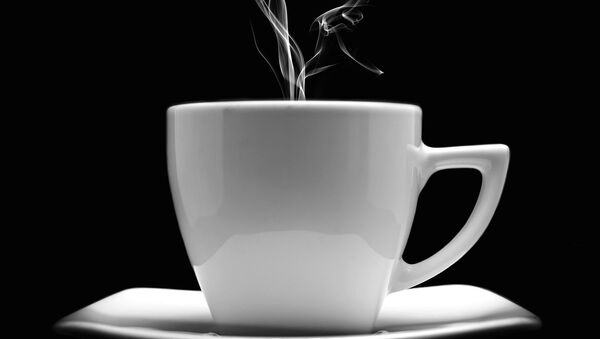 CC0 / /
Subscribe
Tea bags made out of plastic can release billions of microplastic and nanoplastic particles into your cup, according to a new study published by researchers at Canada’s McGill University.

In the study, which was published in the American Chemical Society's journal Environmental Science & Technology, researchers tested four different types of commercial tea bags constructed out of plastic.

After heating the empty tea bags in water to “simulate brewing conditions,” the scientists used electron microscopy to find that a “single plastic teabag at brewing temperature released about 11.6 billion microplastic and 3.1 billion nonplastic particles into the water.”

The levels found in this experiment were “thousands of times higher than those reported previously in other foods,” the American Chemical Society’s statement says.

Researcher Laura Hernandez told BBC News that she was surprised by the study’s results, and she warned consumers to avoid plastic tea packaging, despite the fact that the effects of consuming plastics are currently unknown.

"The consumer should avoid plastic packaging, not a specific brand, and definitely not the tea that comes inside," Hernandez told BBC. "We encourage consumers to choose loose teas that is sold without packaging or other teas that come in paper tea bags.”

She also noted that there is “really no need” to place tea leaves in single-use plastic bags, and that doing so contributes to the “environmental burden of plastic.”