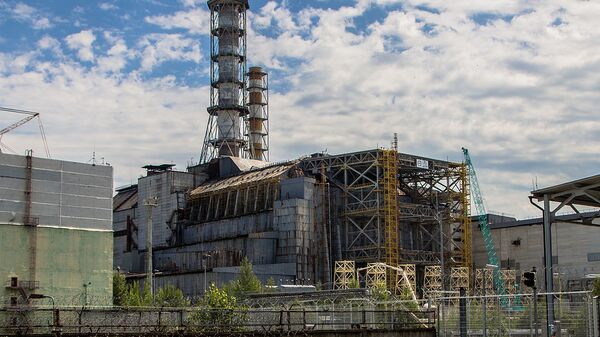 Tim Korso
All materialsWrite to the author
The current Ukrainian administration recently decided to boost the growing interest of tourists in the site of the biggest nuclear disaster of the 20th century by easing access for tourist companies and opening up more routes for visitors.

Journalists from numerous media outlets have recently been granted access to the control room of the fourth block at the Chernobyl Nuclear Power Plant, where an explosion that led to massive nuclear fallout took place on 26 April 1986. A video shot by one of the journalists shows the destroyed control panels in the room where employees at the plant unsuccessfully tried to stop an uncontrolled chain reaction that led to the disaster.

The radiation level in the chamber still exceeds the normal by 40,000 times and hence all the reporters were dressed in special protective garments and spent only five minutes in the hazardous room.

The explosion at the Chernobyl Nuclear Power Plant occurred during an experiment focusing on maintaining reactor cooling in the event of a power outage. A minute-long gap between the outage and back-up generators kicking in was considered to be a security issue in need of a solution by Soviet engineers. 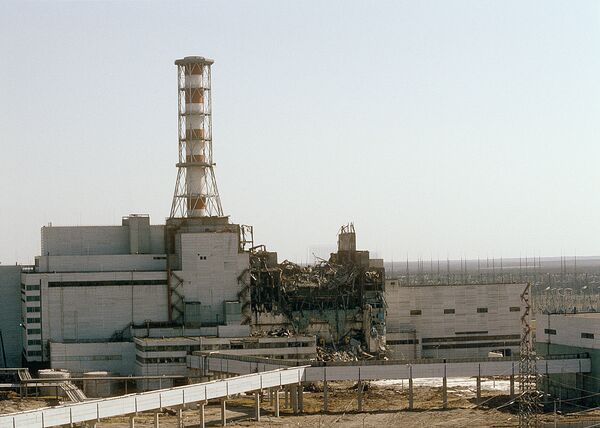 An accident happened at the Chernobyl Nuclear Power Station on April 26, 1986. The Chernobyl electricity plant as seen from the fourth power unit
© Sputnik / Igor Kostin
/
Go to the photo bank

The precise causes that led to the explosion of the reactor are still a subject of debate. Due to the destruction of the fourth block's roof, a large amount of nuclear fuel was released into the atmosphere, with the fallout covering the nearby city of Pripyat, large territories of what are now Ukraine, Belarus, and Russia, as well as nearby European states.

The plant and nearby territories were closed to visitors for a long time, but recently the Ukrainian government has started to open it to tourists for short tours in safe areas. Interest in the exclusion zone was significantly boosted at first by the Stalker videogame franchise and more recently by HBO's Chernobyl miniseries.