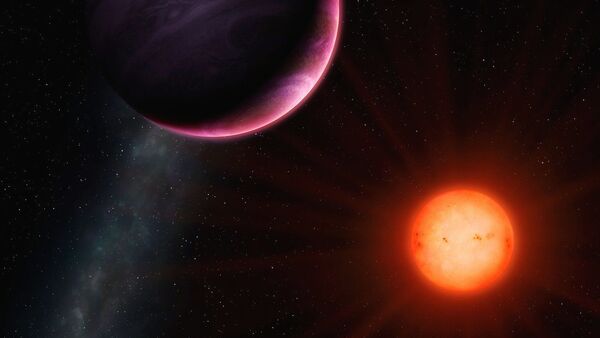 CC BY 2.0 / European Southern Observatory /
Subscribe
A group of astronomers have discovered an exoplanet that is almost as big as its host star. Prior to this discovery, astronomers had doubts that smaller stars could host gas giants similar to Jupiter.