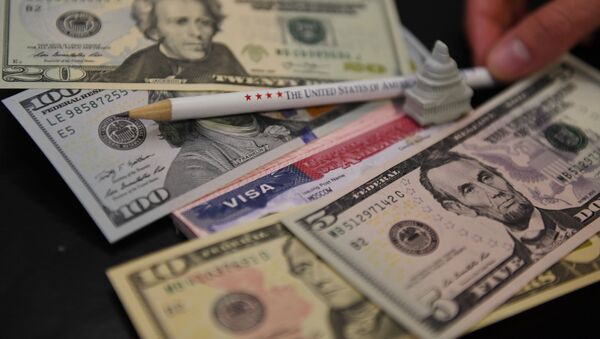 MOSCOW (Sputnik) - Oleg Morozov, a member of the Russian upper house's foreign affairs committee, proposed on Wednesday to sanction US politicians and diplomats in retaliation for the United States' refusal to issue visas to several members of the Russian delegation for the 74th session of the UN General Assembly.

"Partners have the right to [have] such an idea. However, I think that it will be better to implement retaliatory measures against US politicians and diplomats who could be put under counter-sanctions," Morozov said.

A total of 10 members of the Russian delegation did not receive visas to participate in the high-level week of the UN General Assembly session, which runs from 24-30 September in New York. Visas were denied to the heads of the upper and lower houses' foreign affairs committees, Konstantin Kosachev and Leonid Slutsky.

Earlier, Alexei Chepa, the deputy chairman of the lower house's foreign affairs committee, promised to discuss with the Russian Foreign Ministry the idea of banning the US green card lottery.