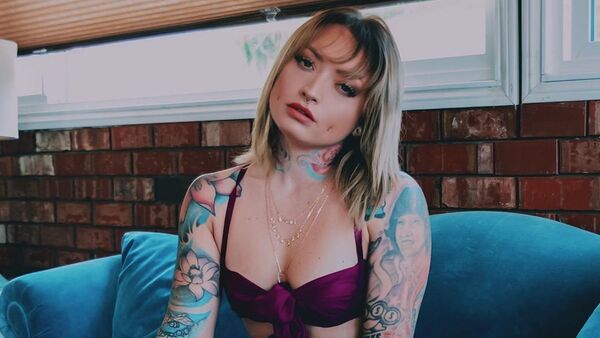 The model, who also owns two fashion brands, explained that she started selling her worn garments because her fans actually asked her for it.

It appears that Belle Delphine, who made headlines this year by selling her bathwater, isn’t the only social media personality to make money via such stunts, as the Daily Star reveals the tale of Vany Vicious, an Instagram model who owns two fashion brands and who "earns thousands a year selling her worn underwear to fans."

As Vicious explained to the newspaper, she started peddling her used garments because her fans “were asking for it a lot.”

"They also ask for used socks. I started a couple of months ago and each pair can go from $50-$100 depending on the activity,” she said. “My followers have the option to buy panties after a workout, after sex, or a full days wear."

According to Vicious’ estimates, this source of income nets her about $1,000 per month.

Offering advice to aspiring models, she urged them to trust their instincts when performing photoshoots and to avoid doing "anything that makes you uncomfortable, ever", noting that she acquired her sizeable, 616,000-strong social media following thanks to "posting consistently and being patient in the process.”

This latter bit may sound somewhat ironic today, considering that the aforementioned Belle Delphine came under fire from some of her Patreon followers this month, who accused her of being inactive and not fulfilling the promises made to her top-tier patrons.