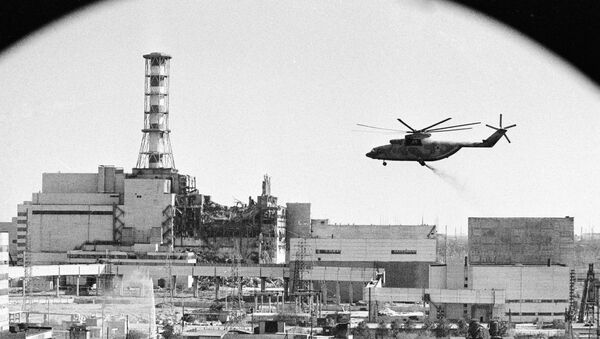 KIEV (Sputnik) - Ukrainian Prime Minister Oleksiy Honcharuk on Monday suggested partnering up with Japan to invest in the Chernobyl exclusion zone around the defunct nuclear plant at a meeting with a Japanese delegation.

"We are waiting to have Japan as our partner in this matter. This is a great opportunity to draw attention to the importance of the safety of nuclear power plants," he said in Kiev.

Eisuke Mori, the lead delegate and chair of the Japan-Ukraine Friendship Parliamentary League, said nuclear energy safety would be a top priority in their cooperation, according to the Ukrainian government's website.

Both countries are still struggling with the fallout of meltdowns at two of their nuclear power plants. The Chernobyl disaster of 1986 contaminated 19,300 square miles in Ukraine, as well as parts of Russia and Belarus. The Fukushima Daiichi plant in Japan was crippled by a quake and tsunami in 2011.