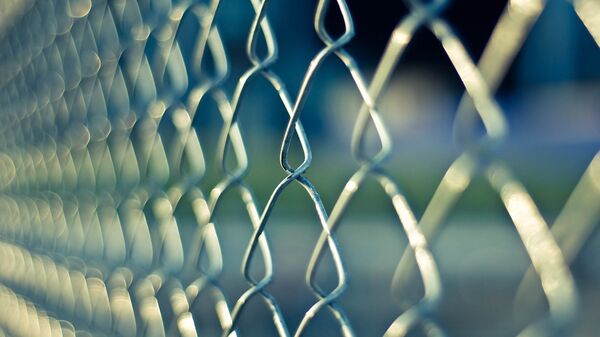 Denmark's previous centre-right government planned to turn a deserted island that has for decades served as a laboratory for infectious diseases including African swine fever into a deportation camp for jihadists and criminal migrants.

According to Social Democrat Immigration and Integration Minister Matthias Tesfaye, the plans set forward by the previous government, led by the liberal-conservative Venstre party, have been permanently shelved, mostly for economic reasons.

“It is very expensive to sail criminal foreigners back and forth between Lindholm and the mainland. One night on the island costs the same as one night at a luxury hotel,” Tesfaye explained to Danish Radio, likening it to “throwing money into the window” and pledging to find a “cheaper solution”.

Furthermore, Tesfaye concluded that the perspective of being sent to a remote facility is “hardly likely” to encourage more deportees to travel home of their own accord.

The revocation of the plans doesn't mean that Denmark has changed its attitude towards crime, Tesfaye assured.

“Criminal foreigners are not welcome in Denmark. They must go home,” he stressed.

The now-terminated plan would have housed up to 125 rejected asylum seekers, migrants with criminal records and jihadists slated for deportation. Reasons for being unable to deport an individual include statelessness or lack of a re-admission arrangement between Denmark and the deportee's home country.

Annual expenses per resident would be DKK 1 million ($150,000) on Lindholm compared to DKK 300,000 ($45,000) at existing deportation facilities, according to the immigration ministry.

The cancellation of the “deportation island” sparked mixed reactions. Some hailed the decision to scrap was was already dubbed “Alcatraz for migrants” as symbolic, praising the Social Democrats for their departure from their predecessors' hardline immigration policy. Owing to their slim majority, the Social Democrats are reliant on an array of junior left-wing parties, who are pushing for a more lenient immigration policy.

By contrast, Danish People's Party foreign and integration spokeswoman Pia Kjærsgaard called the development “sad”. She challenged Tesfaye by claiming that keeping criminal migrants inside Denmark was even more expensive.

“It's quite grotesque to talk about price. Neither the Social Democrats nor the 'red' support parties usually do that. If it's about the money, then send them home. It's expensive to have criminal aliens in Denmark”, Kjærsgaard said, taking a jab at her left-wing opponents.

“Don't forget that in many cases these are dangerous people, and in our view, it would have been optimal to place them on Lindholm”, Fuglede told the newspaper BT.

For over 90 years, the island of Lindholm has served as a laboratory for infectious diseases such as foot and mouth disease, rabies and African swine fever.