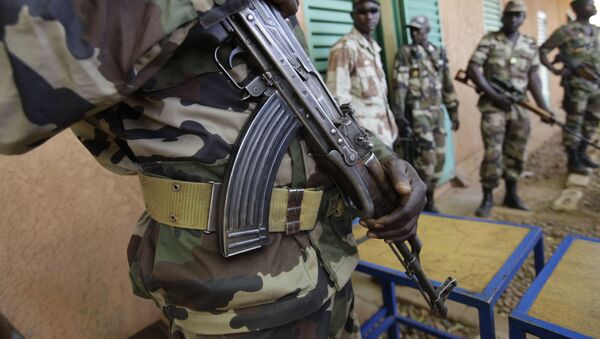 "In the military sphere, which is probably the most important thing, two years ago we signed an agreement, and on the basis of this agreement we acquire military equipment from Russia – helicopters, military weapons. There are already deals, we start with the small contracts, but every two years we will increase them so it’s going to be a big contract," Ankourao said.

According to the minister, more than a hundred Nigerien cadets are now completing their studies at Russian military academies and will probably prefer to work with Russian equipment when they return home. According to open data, Niger now has Mi-24 and Mi-17 helicopters.

On Thursday, Ankourao with Russian Foreign Minister Sergei Lavrov to discuss bilateral cooperation. Following the talks, the Nigerien diplomat announced that Niger would open its diplomatic mission in Moscow in 2020.