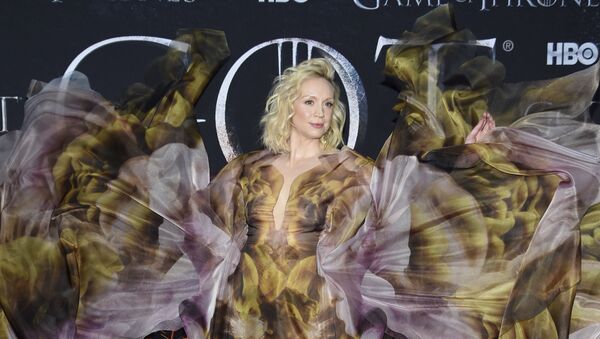 The 71st Primetime Emmy Awards took place at the Microsoft Theater in Los Angeles on Sunday, with "Game of Thrones" actress Gwendoline Christie, who was nominated for outstanding supporting actress in a drama series for her work as Brienne of Tarth, stepping on the carpet in an outfit that unfailingly ignited netizens.

Twitter swooped onto the dazzling image of the formidable blonde actress in a red and white gown, dubbing it a “Jesus look”.

you’ve heard of god is a woman. now get ready for jesus is a woman #emmys pic.twitter.com/GvCj31eomD

What a glorious ensemble, stunning.

This look is truly everything! #Emmys2019 https://t.co/MmjIgYgj2X

@lovegwendoline literally looks like Jesus at the #Emmys2019 girl is killing it. 💜

The G in Gwendoline Christie stands for God. #Emmys2019 pic.twitter.com/h92LVWzxpd

As the 71st Primetime Emmy Awards at the Microsoft Theater in Los Angeles were presented on Sunday, HBO series "Game of Thrones", based on the novels of George R.R. Martin, ended its eight-season run with a big win, earning the Emmy for 'outstanding drama series'; additionally Peter Dinklage won 'best supporting actor in a drama'. 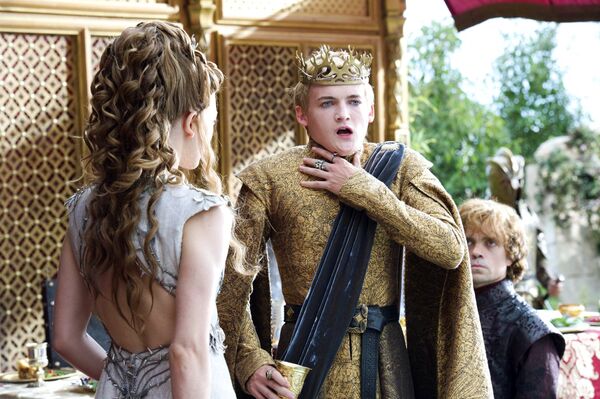 "Fleabag" was the biggest winner of the night, claiming 'best comedy series', and the show's star Phoebe Waller-Bridge took home the 'best lead actress in a comedy series' Emmy.